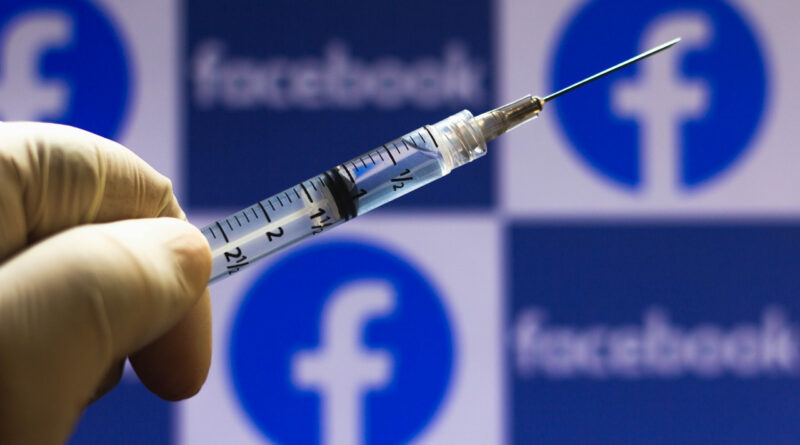 Mark Zuckerberg’s Facebook has reportedly made it company policy to censor users who express even so much as hesitancy to get the coronavirus vaccine.

The “Vaccine Hesitancy Comment Demotion” plan’s stated goal is to “drastically reduce user exposure” to comments that are unsure, negative, or doubtful of the vaccine.

To accomplish this goal, the plan uses an algorithm that forces a “decrease in other engagement of VH comments including create, likes, reports [and] replies,” Project Veritas revealed.

One of the whistleblowers told Project Veritas that Facebook uses a tier system to determine the level at which users’ comments are censored.

In the first tier, comments including “shocking stories” about potentially or actually true events or facts that can raise safety concerns about the vaccine are demoted or hidden.

Tier two censors comments that discuss “Indirect Discouragement” of getting vaccinated. According to the insiders, these would be heavily “suppressed.”

Explaining why Facebook has embarked on this policy, one insider said vaccine hesitancy “doesn’t match the narrative.”

“The narrative being, get the vaccine, the vaccine is good for you. Everyone should get it. And if you don’t, you will be singled out,” the insider continued.

“They’re trying to control this content before it even makes it onto your page before you even see it,” the other whistleblower said to Project Veritas.

In response to the allegations, a spokesperson for Facebook said, “We proactively announced this policy on our company blog and also updated our help center with this information.”

Once again, the Big Tech mogul has shown they have one goal in mind: thought control. Facebook users are not allowed to ask questions that go against the company’s liking without risking being shadow banned.

This policy is especially repulsive considering the potential effects the coronavirus vaccine could have on some people who perhaps should be hesitant based on their health conditions. It is not the job of Facebook to decide what users should and should not be exposed to. In fact, it could be harmful to society if people are shielded from hearing real and true stories about the vaccine’s negative effects.

But Facebook has a bigger agenda they are concerned with advancing without a single thought for people who are negatively affected by their dystopian policies. Lawmakers must crack down on Big Tech companies like Facebook who not only blatantly suppress free speech, but also control crucial information because it goes against their goals. 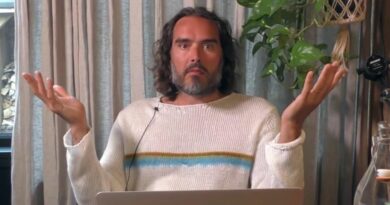 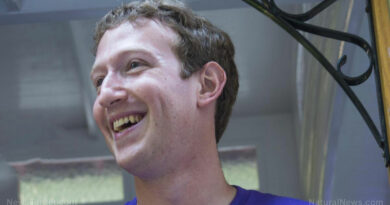 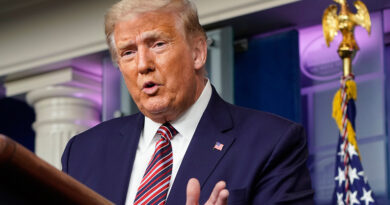 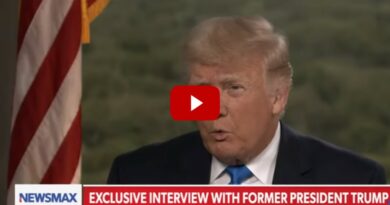