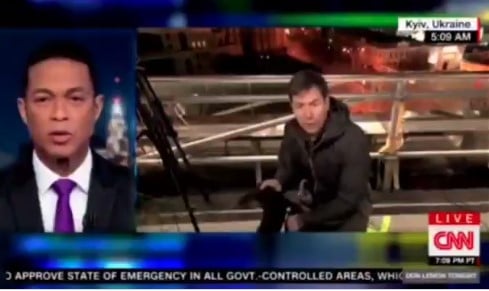 Explosions were heard this morning (Ukrainian time) in several cities including Kharkiv, Kramatorsk, Odessa, and Berdyansk.

УкраинскиеUkrainian media report that explosions are heard in Kiev, Kramatorsk, Odessa, Kharkiv, Berdyansk, as well as in the area of Kiev’s Boryspil airport

A CNN reporter in Kiev put on a protective suit after hearing explosions in the capital city.

Yarner Cousin:
A CNN reporter in Kiev had to put on a protective suit after hearing a series of explosions. pic.twitter.com/gHyZamat9t

Ground forces now moving in from Belarus,Crimea & from #Russia 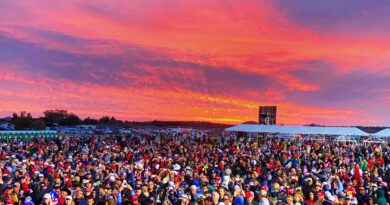 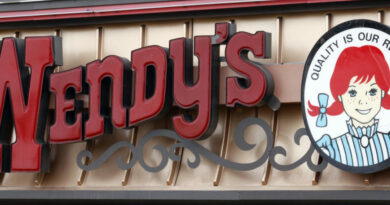 FACT CHECK: Did An FDA Investigation Reveal That Wendy’s Is Using Horse Meat In Its Food? 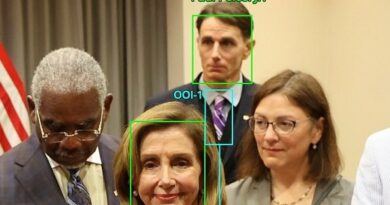