The House Select Subcommittee on the Coronavirus Crisis heard testimony from four expert witnesses who say that it was “highly likely” that the Wuhan coronavirus (Covid-19) is man-made.

The three-hour hearing before Republican lawmakers included statements about the various theories concerning the origin of the Chinese Virus. The original claim is that it transferred from bats to humans at a wet market in Wuhan, China, but that was later debunked after it was revealed that bats have not been sold at Chinese wet markets for at least the past two years.

Now, some are suggesting that Tony Fauci funded the manufacture of the Wuhan Flu using taxpayer dollars at the infamous Wuhan Institute of Virology (WIV), home to China’s only known level-four biosafety laboratory.

Dr. David Asher, a senior fellow at the Hudson Institute who specializes in U.S. foreign policy in Asia, stated that researchers at the WIV have “quite publicly” been using “revolutionary technology” as part of a “program related to synthetic biology and gain-of-function.”

This could have resulted in a “weapons-like release,” Ashe believes.

“Whether they deliberately did it, I have very little sense they did,” he added. “But were they deliberately working on developing the capability to use advanced pathogen genetic capabilities for war in a way that no one has seen ever employed? Yeah, they were. Of course they are.”

Did the Chinese Virus come from a lab?

Quay explained that he has his own reasons for believing that the Fauci Flu was man-made, revealing that a bat coronavirus could not feasibly jump from animals to humans “very well” without some tinkering.

“It was human-to-human from the get-go,” he insists.

Muller offered up similar sentiments, suggesting that the presence of gain of function technology is proof all on its own that someone manufactured this thing synthetically.

“There’s no way that we know that could happen [naturally],” he explained about the virtual impossibility of the Chinese Virus jumping from a bat to a human all on its own.

This P3CO board, as they are calling it, was first formed back in 2017 under Donald Trump’s Department of Health and Human Services (HHS). Its purpose is to decide whether grants involving gain of function research, which enhances “dangerous pathogens like coronaviruses,” involve “proper safeguards” and “are worth the risks.”

According to the board, it was never told about any gain of function research occurring on bat coronaviruses and thus had no say in funding any of it.

A spokesperson from the National Institutes of Health (NIH) has apparently confirmed that the New York-based nonprofit EcoHealth Alliance was granted money from Fauci to collaborate with scientists in Wuhan to study how bat coronaviruses might be able to jump from bats to humans.

“If you look at the abstract from the latest grant that was done to EcoHealth, it talks about using protein sequence data, infectious clone technology, in vitro and in vivo infection experiments,” Giroir noted.

“This is all gain-of-function. How this could not get into the P3 process is unbelievable.”

The conversation then deviated towards complaints made by supporters of Trump that the issue of the Wuhan Flu’s possible lab origin was ignored or mocked simply because the former president suggested it as a possibility.

“At the time, it was scarier to be associated with Trump,” says Alina Chan, a genetic engineering specialist and postdoctoral associate at the Broad Institute of MIT and Harvard University.”

More related news about the Chinese Virus can be found at Pandemic.news. 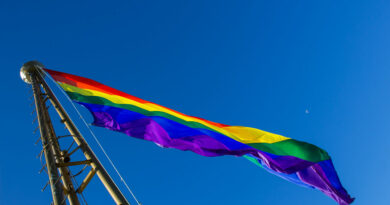 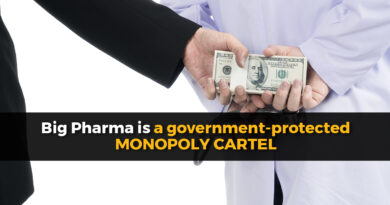 The unethical history of Big Pharma, and why they can’t be trusted on anything 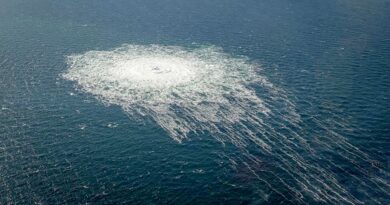 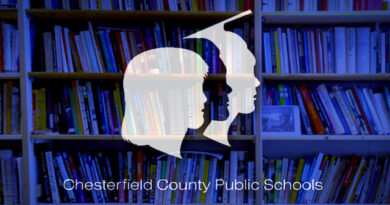 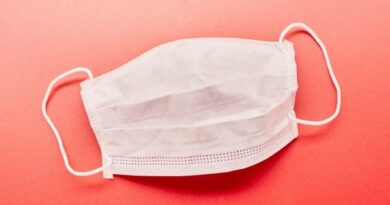 The Great Barrington Declaration Is A Spark of Sanity In A Mad World – Steve Bannon’s War Room: Pandemic