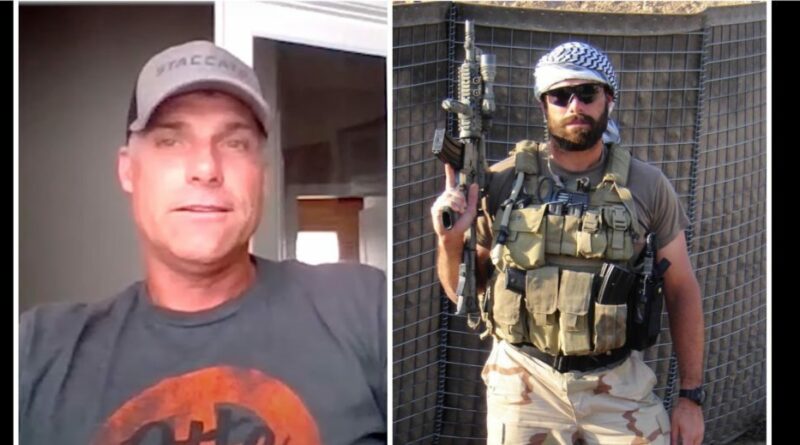 Robert Keller is not a man you want to see coming your direction if you’re a bad guy.

I sat down with the former Delta Force operator for a lengthy interview about a variety of subjects, and he didn’t hold back at all.

Most notably, the former member of The Unit is a big fan of gunfights, and he knew he was hooked on the after the first time he got shot at.

Fire up the interview below, and enjoy!

I will have several more clips and moments coming throughout the week of this interview with Keller, and I can promise you won’t want to miss any of it.

He’s a grade-A American badass, and we should all be very happy that guys like him exist, and that they’re fighting on our side.

Black Hawk Down was a dark day for our military. While we’ve all seen the movie, there’s a lot more details people don’t know and can’t imagine.

I spoke with former Army Ranger and Delta Force operator Brad Thomas about fighting to survive in Somalia. pic.twitter.com/m8AJ8qkiZS

Make sure to keep checking back over the next several days to see the best moments from the interview.

Former Delta Force operator Chris VanSant responds to young Americans who think the USA is a terrible place to live.

You don’t want to miss these comments! pic.twitter.com/4dgZm1Ig8S

I can promise you’re not going to want to miss a single one! 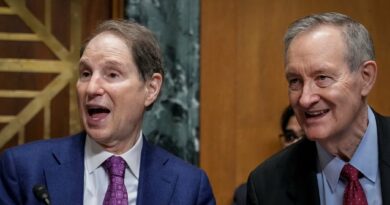 Americans Support Trump’s China Tariffs. So Why Are GOP Senators Trying To Tear Them Down? 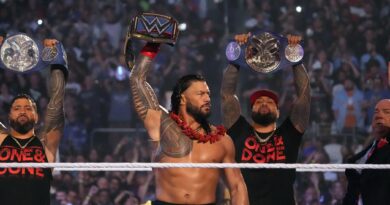 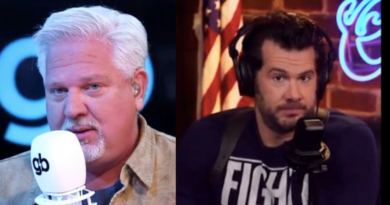 Ivey responds after Waters slams her for ‘plain racist ignorance’

One small step closer to moon return: How to watch Monday’s Artemis I launch