A Democrat advisor for 1/6 Committee member Elaine Luria called maskless school children “dickheads” and suggested teachers give them lower grades than they’ve earned, as punishment for showing their faces, in a Twitter tirade bemoaning parental rights. The same advisor, Ben Tribbett, was previously employed by the NFL’s Washington Redskins, only to lose his job after posting racist tweets about scalping American Indians.

“My favorite part of the ‘optional masks’ at schools crowd is that the teachers can identify the dickheads and make sure their grades reflect their caring for others,” Ben Tribbett, a liberal blogger turned Democrat consultant tweeted earlier this week.

My favorite part of the “optional masks” at schools crowd is that the teachers can identify the dickheads and make sure their grades reflect their caring for others.

“I said it and I meant it,” Tribbett wrote as he doubled down against pushback from Twitter users in a subsequent tweet, going on to call parents who don’t subject their kids to COVID jabs “dumb” before telling them to home school if they don’t want to submit their children to the left’s medical tyranny.

I assume the reaction to this is because these anti vax parents were too dumb to think about the reactions of their kids teachers? Better homeschool then!

The tweets, complete with the sexually-charged insult aimed at children, came as Virginia Democrats have entered total meltdown mode following Governor Glenn Youngkin’s removal of school mask mandates via executive order, letting parents statewide decide for themselves what’s medically best for their own children and families.

Despite the order which doesn’t fully ban masks, but merely makes it an individual choice, some school divisions have refused to remove their mask mandates, and are suing the Youngkin Administration in court.

These particular school divisions appear to be arguing that children should not be allowed show their faces and breath otherwise normal levels of oxygen in public, believing that Governor Youngkin’s effort to restore child face freedom somehow violates Virginia’s constitution.

Should children be forced to wear masks that don’t stop the spread of COVID?

Prior to coming on as an advisor for 1/6 Committee Democrat Elaine Luria, Tribbett was employed by the Washington Redskins in 2014 for the purpose of defending the football team’s controversial former nickname against the same leftists he supports and consults with politically today.

While the team has since capitulated and dropped it’s popular name, Tribbett’s time with the organization was short-lived, as he lost his job over a series of racist tweets about American Indians, including one in which he joked about scalping a man he called “Chief.”

Just took Chief for his last 300. I’d call it a scalping but that seems uncalled for.

America First congressional challenger and GOP frontrunner Jarome Bell, who is taking on Luria this November, blasted Tribbett’s remarks and called on Luria to fire him at once in a Facebook live video recorded after news of Tribbett’s comments hit the 2nd District.

Bell also called on legislators to ban the masking of kids outright, calling it a form of slavery and control and saying that Tribbett’s comments perfectly sum up the tyrannical views of Luria and her colleagues.

“Masking is a form of control, it’s a form of slavery and I’m calling to ban all masking,” Bell said, challenging his establishment-backed GOP primary opponent, Jen Kiggans, to do the same. “I know we have an executive order that seems to be working for the most part, but there are still kids being masked…this is damaging kids.”

“This guy needs to go,” Bell said of Tribbett. “He needs to go and I’m calling on Elaine Luria to get rid of Ben Tribbett…Calling kids dickheads, that’s unacceptable,” Bell went on.

“Elaine Luria, I’m calling on you to fire him, get rid of this guy right now in a public statement. Stop running from it and issue a public statement that this guy is no longer a consultant on your campaign and he’s gone because you cannot attack our kids,” Bell said.

Kiggans has remained silent on the issue of forced child masking. 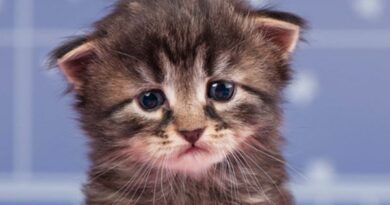 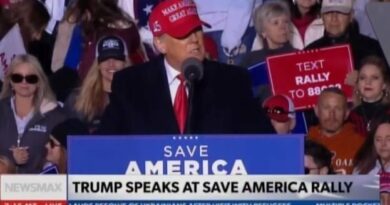 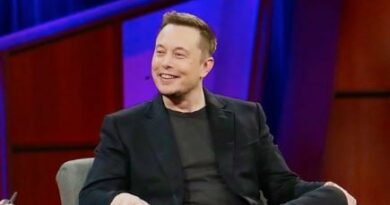 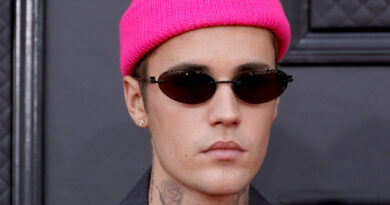