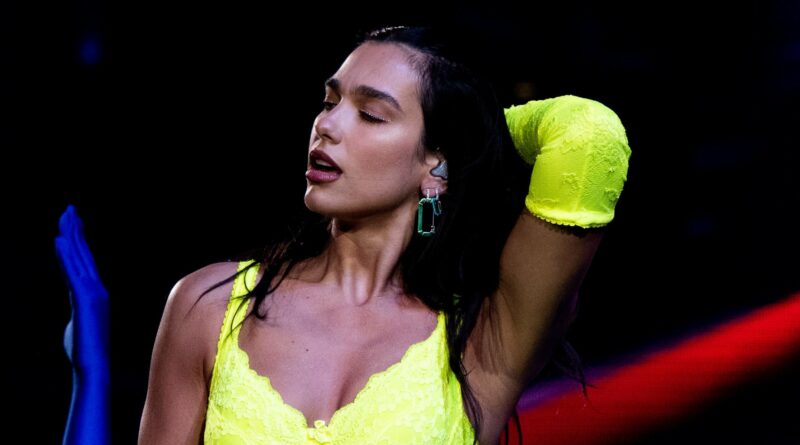 Dua Lipa posted a video clip of herself in an ittie-bittie string bikini Sunday and the internet ignited with excitement.

The 3-second video shows Dua Lipa slightly adjusting her barely-there swimwear, alongside the caption “pre-show river dip,” and that’s all it took to garner the attention of over 3.1 million fans from across the globe, according to her Instagram page. The star doesn’t often showcase her bikini bod to this degree, and fans definitely showed their appreciation.

Summer is still a full month away, but Dua Lipa just turned up the heat in a very big way. Sporting a tiny micro-floral print triangular bikini top and a floral string bikini bottom, she lay on a towel on the grass and managed to gain worldwide attention.

The bikini showcased the hit song maker‘s ultra-fit body and put her numerous tattoos on full display. She wore a shiny body chain that dangled and sparkled in the sun, just over her midriff, and accented her look with oversized hoop earrings, a pinky ring, and an elaborate green manicure. (RELATED: Kim Kardashian Makes Her Debut As A Sports Illustrated Cover Girl)

Her hair was in a casual ponytail and her fresh-faced look was nearly makeup free.

Dua Lipa’s Instagram post also included teaser photos that showed her dipping her toes into the water, but didn’t reveal her actually entering it. She was in the company of friends, and seemed to be soaking up the sun as well as all the attention she was getting online.

One of the photos was a close-up shot of her midriff, while fans expressed their adoration by flooding her comments with praise and a whole lot of flame and heart emojis. 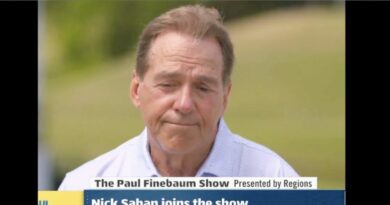 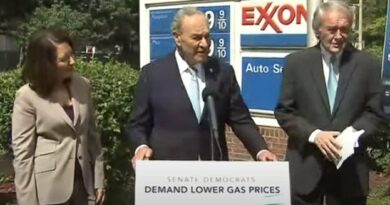 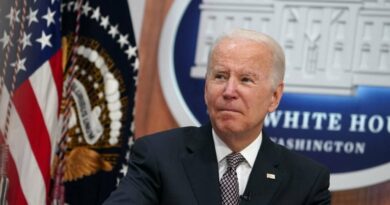 FACT CHECK: Did The Atlantic Publish This Article About Joe Biden’s Bike Fall? 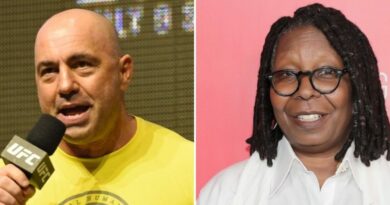 Joe Rogan Defends Whoopi, Says She Shouldn’t Have Been Suspended For Holocaust Comments 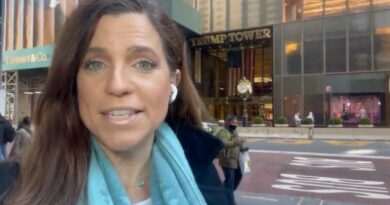 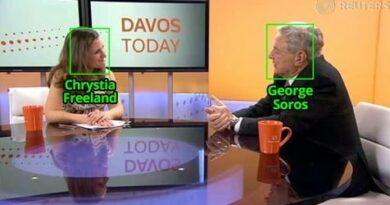