Kelly and guest political commentator Dave Rubin were discussing an alleged phenomenon of swinging among Connecticut couples when Rubin brought up the Clintons.

“You gotta watch out up there because the Clintons live somewhere near there, right?” Rubin said.  “So you know Bill is definitely maxing out those things right now. Nobody wants a part of that, I mean he is not looking good these days.”

Kelly responded, “If Bill and Hillary ask us to swing, we’re doing it.  We’re not gonna see it through to the end, but we’re definitely gonna see how far are they gonna take it.  At what point is this gonna get shut down?  Come on, wouldn’t you like to see does Hillary have a sexual side?  There’s no way Hillary is a sexual being in any way is there?”

“There’s like eight things that I can say right now that would probably get us all banned from Sirius and YouTube and everything else so suffice to say I don’t wanna do it with Hillary Clinton,” said Rubin. (RELATED: FEC Fines Clinton Campaign, DNC Over Steele Dossier Funding).

The former President has been linked to numerous scandals involving other women as well as his relationship with Jeffrey Epstein. Hillary has been tied to alleged spying on the 2016 Trump Campaign. 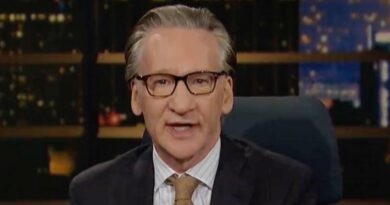 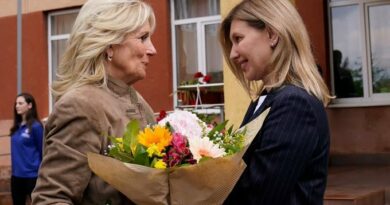 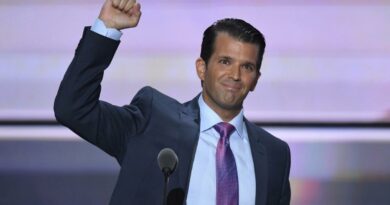 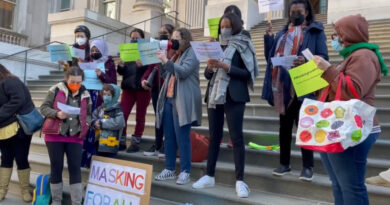 McCarthy says he won’t cooperate with the Jan. 6 ‘committee’s abuse of power’ 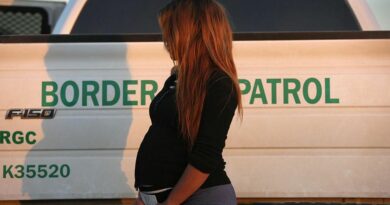