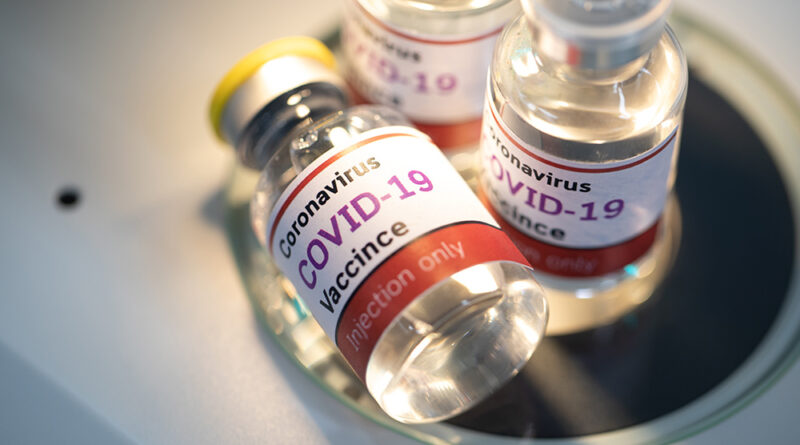 The city of Guangzhou in China’s Guangdong province experienced an outbreak of the Wuhan coronavirus (COVID-19). Reports seemed to indicate that the Indian strain of the coronavirus was behind the rise in infections despite more than 60 percent of Guangzhou residents being vaccinated. This has cast doubt on the effectiveness of vaccines produced in China – which the country administered to its citizens – to fight the pandemic.

The new Guangzhou outbreak raised questions about the effectiveness of these vaccines. More than 60 percent of the city’s residents had received their COVID-19 vaccine doses by the end of May 2021. Despite the pandemic generally easing out in Guangdong province in the past few days, many Chinese vaccinated locally are still testing positive for SARS-CoV-2 – the virus behind COVID-19.

Because of the outbreak, Guangzhou Deputy Mayor Li Ming announced an abrupt halt to the vaccinations during a May 31 press conference. She added that the local government will shift its focus to swab testing. The deputy mayor believed that overcrowding at vaccination sites could have contributed to the spread of the virus.

According to the COVID-19 Vaccine Tracker, China has approved six vaccines for use in the country. Four candidates – two from state-owned Sinopharm, one from Sinovac and one from Minhai Biotechnology Co. – use an inactivated form of the virus for their vaccines. Meanwhile, the CanSino vaccine uses a non-replicating viral vector while the vaccine candidate from Anhui Zhifei Longcom uses a protein subunit.

Chinese Center for Disease Control and Prevention (China CDC) researcher Shao Yiming put in his two cents on the matter. He told Chinese media on June 7 that current COVID-19 vaccines administered domestically are not meant to prevent infections. According to Shao, Chinese COVID-19 vaccines are designed to prevent serious illness and death stemming from COVID-19. “That why some people are likely infected [by the virus] even after receiving the [vaccines],” he said. (Related: VAX COCKTAIL: China mulls mixing different coronavirus vaccines to boost vaccine efficacy.)

The China CDC researcher elaborated that vaccines are divided into three levels of protection. The primary level prevents infections altogether, while the secondary level prevents minor illnesses from becoming worse. The tertiary level of protection prevents the transmission of the pathogen – even though someone is infected and shows minor symptoms.

The Chinese government has moved to curb the rising number of cases in Guangzhou. On June 5, seven cities dispatched 5,600 medical staff to support the city. These staff members came from the cities of Zhuhai, Zhongshan, Dongguan, Shenzhen, Huizhou, Qingyuan and Shaoguan. The more than 5,000 medical workers added to the more than 170,000 staff stationed in Guangzhou by the end of 2020.

Aside from medical support, authorities are also utilizing surveillance and location tracking technology to trace close contacts of infected patients. On May 30, a person with COVID-19 ate at the city’s Yingfeng Restaurant and subsequently tested positive for the pathogen. In a short period of time, Chinese authorities managed to quickly identify customers who dined in or ordered takeaway during the same period. The customers’ close contacts and their family members were sent to local hotels for isolation.

A resident of Guangzhou’s Haizhu district who went by the pseudonym Tang Ming was among those required to undergo quarantine. He was a family member of a close contact who visited the restaurant. Tang told The Epoch Times that people who appeared within a one-mile radius around Ying Feng restaurant were quarantined together “with no one escaping from it.”

Tang also shared how the local authorities managed to find him and other close contacts. He said: “[If] you have a mobile phone, which has information about your location, the … authorities can request your data from the mobile phone companies. All those who were there during the requested time frame are located. If you didn’t take your mobile phone to the restaurant, you won’t be tracked.” (Related: Big Tech propping up China’s police state surveillance system.)

While Tang himself did not visit the restaurant, his family members did. He even joked that he did not expect to be “implicated by his family.”

The Haizhu resident remarked that he received a flood of calls from the local community office and local epidemic office in Guangzhou. He initially thought the calls came from scammers – until he was told to quarantine himself. Tang entered isolation on June 5 and stayed at the Rosedale Hotel & Suite.

Visit CommunistChina.news to read more stories about how China inoculates and tracks its citizens during the COVID-19 pandemic. 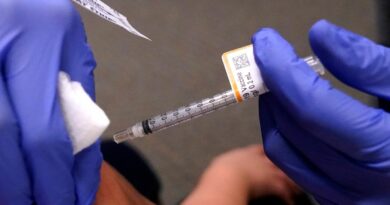 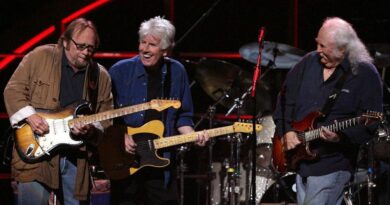 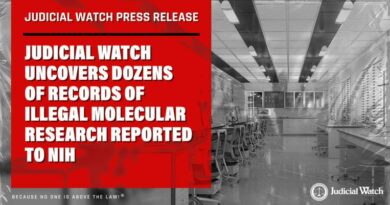 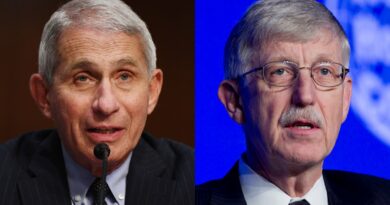 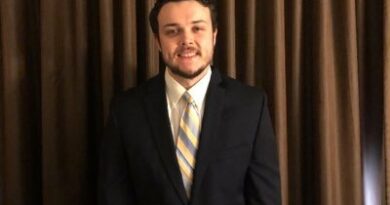 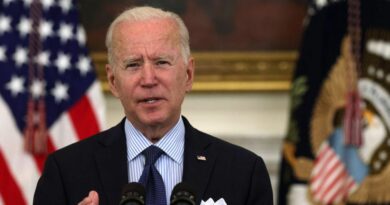