The animated character at the heart of “Reflect” is a ballet dancer named Bianca. The film is directed by Hillary Bradfield, whose resume includes “Frozen 2” and “Encanto,” according to The New York Post. Bianca may be a newbie to the Disney world, but she’s already stirring things up with fans.

The topic of body positivity has left audiences divided. Some fans praise the messaging while critics are slamming Disney for glorifying obesity.

Introducing Disney’s first plus-size female heroine Bianca 💖 ‘Reflect’ is a Disney+ short about Bianca’s battle with her own reflection, overcoming doubt and fear by channelling her inner strength, grace and power 😍💪 pic.twitter.com/D2vXSAdWyL

The topic of body positivity seems to be a ‘no-win’ for Disney. Some irate Disney fans are slamming the entertainment giant, saying a character with obesity shouldn’t be a role model for their kids. They argue that if anorexia isn’t represented, obesity shouldn’t be, either, and suggest that normalizing obesity is sending unhealthy messaging to children, encouraging them to overeat or eat poorly.

The Disney Plus short introduces Bianca, a ballerina who overcomes body image issues in the dance studio. https://t.co/XjhY5C2DPI

Will this topic forever remain a divisive one? Is childhood obesity really being promoted simply because there’s a Disney character that’s chubby, or is that just a representation of the real diversity that actually surrounds us?

The other question that seems to have gone unaddressed is; where are the parents in all of this? Do we really want to raise children in a society that so easily accepts childhood obesity? Are parents educating their kids about healthy eating habits and daily exercise? Are they routinely feeding their children junk food?

Perhaps the issue isn’t with Bianca at all. She’s just a character on the screen that’s making us take a closer look at the real issues in the society we live in. 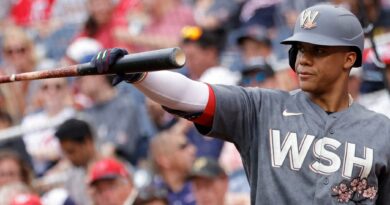 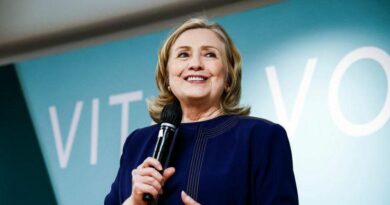 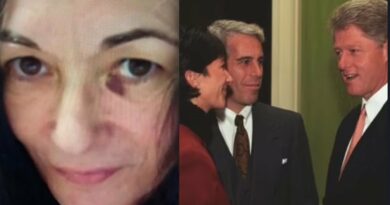 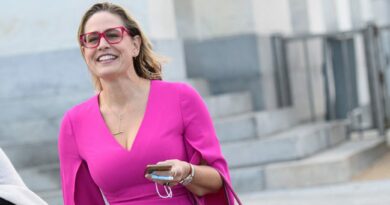 Texas state-funded shelter meant to help female victims of sex trafficking was revictimizing them, according to federal judge 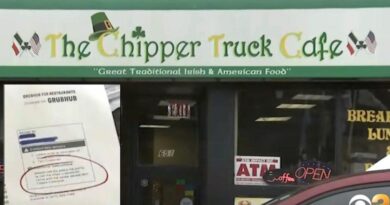