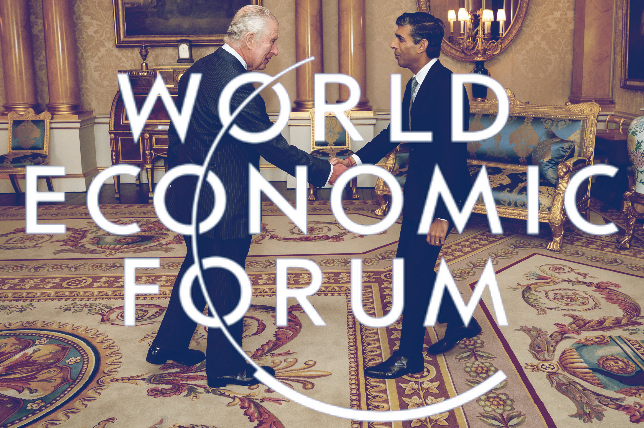 Did King Charles help to supplant Liz Truss with Rishi Sunak as the U.K.’s Prime Minister on behalf of the World Economic Forum, the “Great Reset” globalists with close, longstanding ties to both men?

Throughout the COVID-19 pandemic, Charles touted the World Economic Forum’s “Great Reset” agenda, hailing the onset of the disease as the perfect opportunity to overhaul the world’s economy and usher in a “fourth industrial revolution” that transforms government, business, and daily life.

A longtime attendee at the WEF’s Davos summits, King Charles has for decades been an outspoken champion of the group’s global climate agenda, which includes population reduction on a massive scale.

With monarchs like King Charles among their ranks, the World Economic Forum openly touts their plans to “capture” positions of power within business and government, striving towards their ultimate goal of true fascism – a merger of the corporation and the state on a global level.

Like King Charles, the United Kingdom’s new Prime Minister, Rishi Sunak, is deeply tied to the World Economic Forum, both personally and ideologically.

A former Goldman Sachs banker with a fortune even bigger than that of King Charles, Rishi Sunak says that as P.M., he’ll implement the WEF’s climate initiatives, among other Schwab-backed policies.

In a World Economic Forum video posted to the group’s YouTube channel last year, Sunak, then a member of Boris Johnson’s government, spoke of his work with the WEF on their global climate overhaul, which they’re using to “reshape our economy.”

According to Sunak, he’s been “working closely with governments around the world” to implement the WEF’s “critical” climate overhaul agenda, which includes “net-zero” carbon emissions.

The reduction of carbon emissions has been a frequent centerpiece of arguments in favor of the population reduction desired by the World Economic Forum.

And as a big-time supporter of Central Bank Digital Currencies, Sunak is seen as a key player in the quest to form a cashless society, where each and every financial transaction is tracked by global governments.

A profile dedicated to Sunak publicly appears in the WEF’s online membership index.

Just a couple of months back, Sunak stood against Liz Truss to be the head of the ruling Conservative Party and lost, with Truss going on to take office as Prime Minister and form the shortest-lived government in the U.K.’s history, lasting only six weeks.

At the Conservative Party polls, political insiders and members of parliament largely supported Sunak, while the rank-and-file members supported Truss.

Truss tendered her resignation after her tax-slashing budget supposedly sent the British economy into chaos and caused the markets to plunge.

Her supporters have accused shady financial oligarchs, like the World Economic Forum and their associates, of using their financial influence to leverage the markets into freefall and force Truss out of office, unhappy that they didn’t get Rishi Sunak as Prime Minister the first time around.

When Truss stepped down, it forced a vote for a new Conservative Party leader, and Rishi Sunak was easily installed, beating out the party’s failed former leader and Prime Minister Boris Johnson for the job. 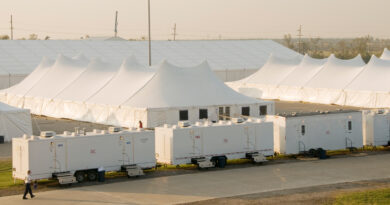 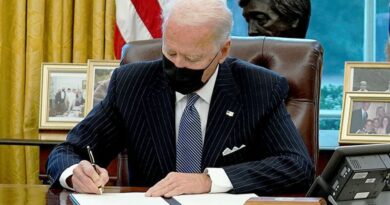 Over 30,000 People Marched To ‘Defeat the Mandates’ In Washington D.C.

Jim Acosta to be Fired From CNN Soon: Report