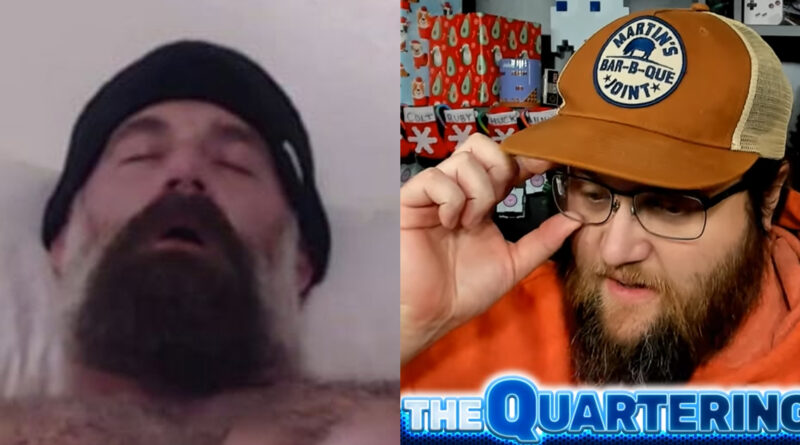 National File reported yesterday that John Goldman, who markets himself as Jack Murphy, had become the subject of mockery after his row with Elijah Schaffer and Watson, who host the “You Are Here” podcast for The Blaze.

The drama had subsided when Murphy dredged it up during an appearance on Tim Pool’s podcast.

96% Of Germans With Omicron Were ‘Fully Vaccinated,’ 28% Triple Vaxxed, Only 4% Unvaxxed, Government Says

“My tweet about Glenn Beck got everyone moving,” Murphy appears to have written in his exclusive Liminal Order chat room, according to what Hambly and others have said is a leaked screen shot.

“TheQuartering has deleted,” Murphy appears to have written. “We are still going to destroy him though.”

“OMG this is cancel culture, poor Jack, forgive him. Stop being mean, omg.” This is from the Rekeita stream, fuck this guy. Read that last line before you cry to me about mercy and forgiveness. pic.twitter.com/ylzRwU9fn8

In his video on the subject, Hambly explained that his Twitter suspension came after he learned of these screen shots.

He also suggested that only Murphy, or someone representing him, would have the power to request this of Twitter.

“Obviously there’s only one person who could have filed this,” said Hambly.

“Interestingly enough, this is not privately distributed. This is publicly distributed,” Hambly reminded the audience. “This was put out for, where this stuff was streamed, literally anybody on earth could watch it.”

“It was on a website for this content, Mr. Jack himself admitted to producing these videos, I have that of course.”

“See I’ve been through this whole legal stuff before, so I’ve been archiving everything since the beginning,” he said. “This is public video, he doesn’t have any kind of claim to privacy.”

Hambly did note that there is no time stamp on the screen shot, indicating it is not clear when the words attributed to Murphy were written.

“Now, I’m really hoping these messages that people are sending me are several days old,” said Hambly. “I don’t have a time stamp on it.”

“Of course,” he added, “In court I will discover when these messages were sent.”

Jack Murphy is now using his members to gather information on me and others. He is also attacking Sydney & Elijah. pic.twitter.com/SUEYpBQ1Ag

Hambly then seemed to reference a rumor National File has heard repeatedly: Respected conservative influencers are pressuring others not to discuss Murphy’s behavior.

“I was 100% ready to let this go until you flagged down my Twitter account,” said Hambly. “This is why I don’t show grace.”

“A few people that I respect reached out to me,” he relayed, “‘Maybe show the guy some grace,’ and I agreed, much to the chagrin of my viewers.”

“Sure enough, he throws it right back in my face and makes me feel like an idiot,” said Hambly. “Now, immediately, he’s flagging down stuff, he’s running these rainbow operations.”

Other leaked screen shots allege that Murphy has enlisted members of his Liminal Order – who pay $100 per month, $790 per year, or make a one time payment of $3,890 for the privilege of being in the chat room – to “war room” against those Murphy believes wronged him, including Schaffer, Watson, and now Hambly.

He at one point apparently suggested contacting authorities, and at another suggested taking evidence to The Blaze’s legal department for unknown reasons. 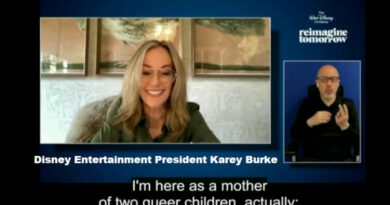 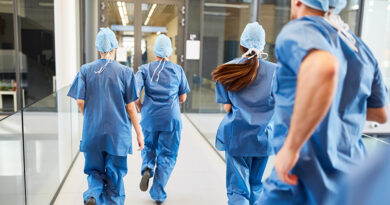 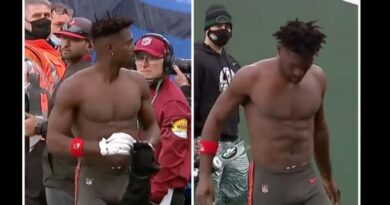 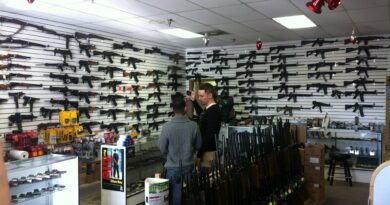 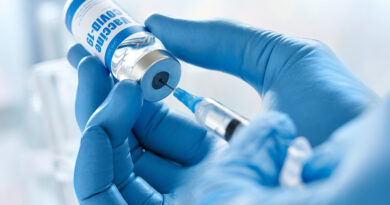