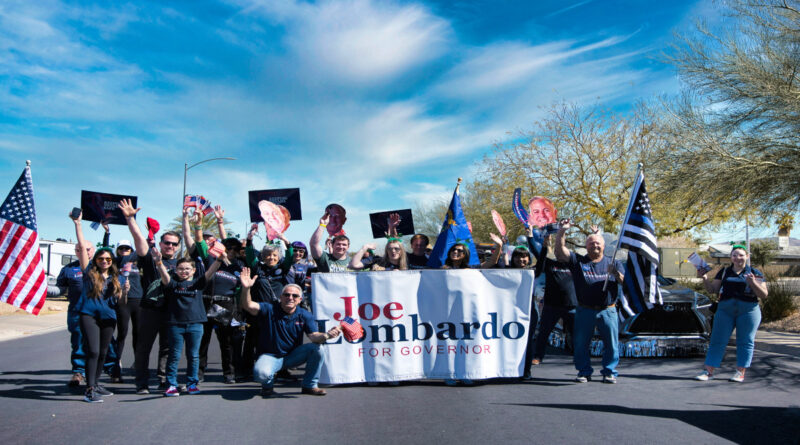 Democrat Super PACs are shelling out millions in an effort to stop Trump-backed gubernatorial candidate Joe Lombardo in Nevada. Democrat donors have contributed to numerous newly registered PACs that have been attacking the Clark County Sheriff.

Lombardo, who recently received a Trump endorsement, leads the GOP primary field by about 20 points, according to a recent poll.

“As Governor, Joe will fiercely Protect our under-siege Second Amendment, Oppose Sanctuary Cities, Support our Law Enforcement, Veto any Liberal Tax Increase, Protect Life, and Secure our Elections,” former President Trump wrote in an endorsement statement. “Joe Lombardo is the leader Nevada needs, and he has my Complete and Total Endorsement for Governor!”

Since Trump announced his endorsement of Joe Lombardo in late April, Democrats have poured millions into newly registered super PACs geared towards attack campaigns. One example would be the “Stronger Nevada” PAC, has pledged to spend $2.1 million on Lombardo down the stretch of the primary campaign.

Stronger Nevada has no social media presence or website but is reportedly linked to the Democrat Governors Association, according to Breitbart News. In addition, the PAC’s staff includes two Democratic party operatives in Andrew Whalen and Jillian Edelman.

Both PACs were registered with Nevada’s Secretary of State after the first quarter fundraising deadline, which means their financial information will not be revealed until after the election.

“Truman Fleming is the husband of the biggest advocate for gun control in the legislature,” McDonald said. “If Assemblywoman Jauregui was aware of this attack and gave her husband her blessing, she’s proven to no longer be fit to serve in the legislature.”

Nevada Governor Brian Sisolak, a Democrat, is seeking his second term in November.

The state has voted for the Democratic candidate in presidential elections since 2008, when Barrack Obama flipped the state. That may soon change, however, as Donald Trump leads Joe Biden by 10 in a hypothetical 2020 rematch, according to a recent poll. 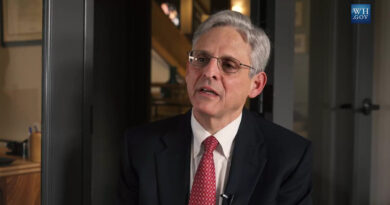 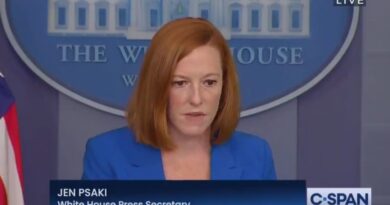 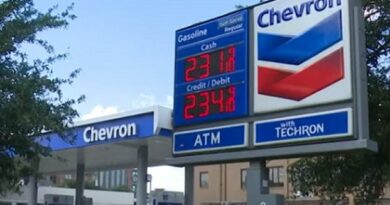 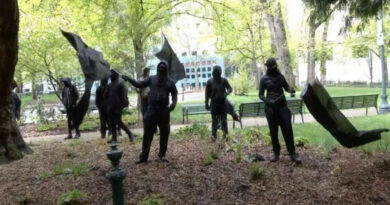 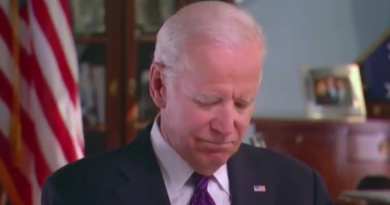 ‘What The F*ck Are We Doing Here?’: NYT Reporter Secretly Recorded Saying Indoctrinated ‘Woke’ Colleagues Are Ruining The Paper