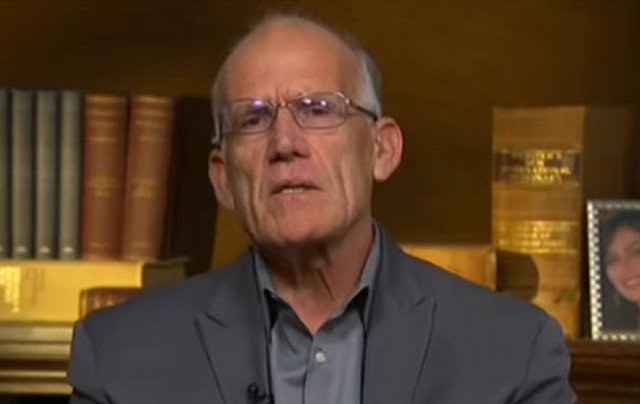 According to Hanson, Democrats have become the party of the elite and super rich.

It’s quite a difference from the Democrats of years ago that claimed to be the party of the working man.

VICTOR DAVIS HANSON: Well, it’s not because, Tucker, they found a new agenda, this new socialist agenda that was so popular. I think what happened is the first thing they — the Democratic Party became wealthy that bicoastal elite through globalization got these global markets, and you have a whole professional class that is not subject to any ramifications of these utopian ideas, whether it’s climate change, or defund the police and never boomerangs back on them.

Then they said, well, we don’t have the people, but we have the institutions, corporate boardrooms, Wall Street, Silicon Valley, K through 12 academia, so we can influence opinion without having a majority of opinion.

And then of course, they changed the demography. We’ve had about 40 million people come in the last 40 years, and right now, we have 50 million American residents that were not born in the United States, and they feel that the majority of them will be loyal to the Democratic Party that invited them in.

And still, it’s not enough. Still, they are looking at a disaster in November. So now they’re saying, well, you know what, in good Jacobin or Bolshevik fashion, we’ve got to re-educate young people, get them while they’re young, indoctrinate them. And so, they’re trying to do that, and they want to change the system.

They’re saying, well, if we can’t indoctrinate them, maybe we can get rid of the filibuster, get rid of the Electoral College or pack the Court or have a national voting law, but all of us has a common denominator, and that is they are the party of the elite now.

Hanson’s analysis is spot on here.

Democrats have changed and not for the better.

Big Tech and Free Speech: How Both the Left and the Right Are Wrong 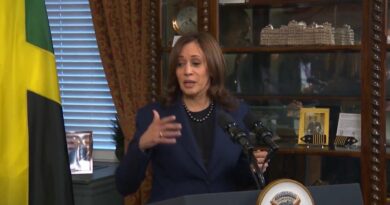 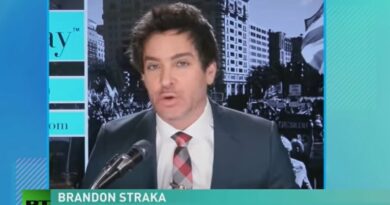 “There Are People Like Myself Who Were Charged with Nonviolent Misdemeanor Charges, Our Lives Are Being Torn Apart” 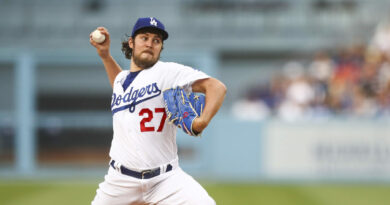 Washington Post reporter taken to the woodshed for doxxing anonymous Libs of TikTok creator, prompting outlet to stealth-edit the report 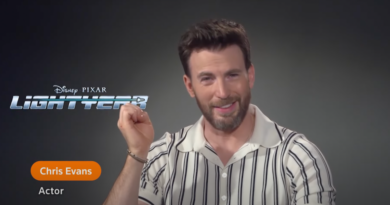 Evans calls those who object to diversity and representation ‘idiots’