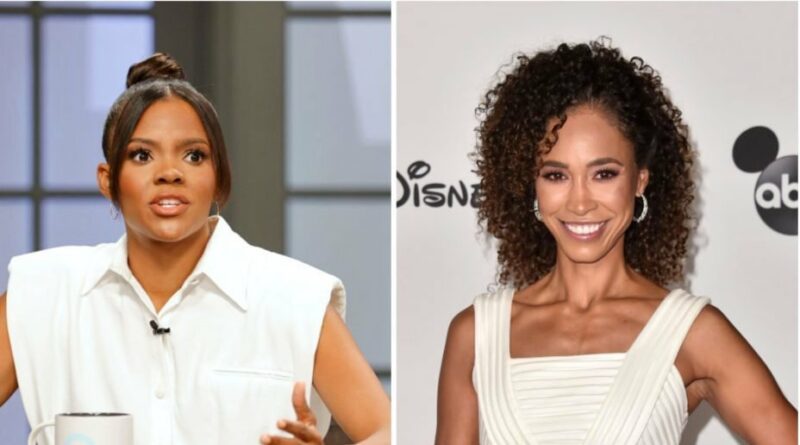 The sports publication, which was impressive once upon a time, tweeted an article about how Steele is apparently an idiot, and ran with the headline, “IDIOT OF THE YEAR #6: Sage Steele, the Black Candace Owens,” according to screenshots captured by Adam Carolla and Outkick’s Bobby Burack and Clay Travis. (RELATED: David Hookstead Is The True King In The North When It Comes To College Football)

The tweet appears to have since been deleted. The headline on the article currently reads, “IDIOT OF THE YEAR #6: Sage Steele, the Candace Owens of ESPN.”

Rough look when you are naming idiots, @Deadspin. pic.twitter.com/wBXvV7rOGT

Of all the dumb stuff Deadspin has published over the years, and there’s much to consider, this has to be among the top-10 worst.

So, not only is Sage Steele an idiot (false), but Candace Owens is apparently not black. Let’s just play a quick role reversal game.

Could you imagine the outrage if a conservative publication or politician accused multiple black people of not actually being black? The outrage would dominate the news for a month, there’d be protests in the streets, people would be fired, others would get mandatory sensitivity training and we might even get congressional hearings. While I would never advocate for anyone losing their job or push cancel culture, let’s not pretend like that wouldn’t be the outcome. We all know it would be.

While this is currently trending on Twitter, there’s very little outrage about the racist attack against Owens and Steele.

Oh, there’s also no author’s name attached to the story because Deadspin is apparently run by cowards who don’t want to stamp their name on hot piles of garbage.

Unsurprisingly, there isn’t an author’s name on this garbage.

If you’re going to publish racist nonsense about @sagesteele, at least have the guts to put your name on it @Deadspin. pic.twitter.com/ZzM2sms0Qh

To be clear, in the eyes of Deadspin, Steele is an idiot because she talked about crime rates in Chicago, let a white person touch her hair, expressed concerns about ESPN’s vaccine mandate and because she tested positive for COVID-19!

Yes, Sage Steele is apparently dumb because she got a virus sweeping across the world! How stupid are these people? Seriously, how stupid are the idiots over at Deadspin. Can you believe that publication was actually cool at one point?

If the idiots that write for @Deadspin don’t like you the @sagesteele you are doing great!! https://t.co/OfE1oRxYzu

In 10 years, I have a feeling Sage Steele and Candace Owens will only be even more popular than they are now. Will Deadspin even exist? Hard to say! 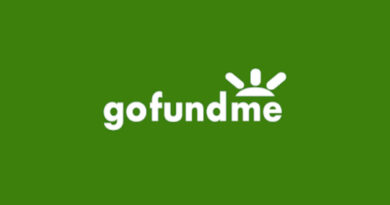 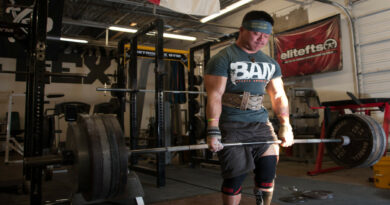 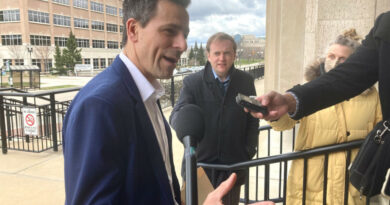