A Dallas bar is offering a yellow and blue “F*** Putin Shot” to show support for Ukraine during the Russian invasion of the country, Fox 4 reported Sunday.

“It’s about small acts of solidarity,” Lee Daugherty, the owner of Alexandre’s in Oak Lawn, told Fox 4. “We need to come up with a yellow and blue shot, like, quick.”

After Republican Texas Gov. Greg Abbott asked Texas restaurants, package stores and retailers to remove Russian products from their stores, Emily Williams Knight, president and CEO of the Texas Restaurant Association, told Fox 4, “We immediately started getting calls from our members saying, ‘What can we do? How can we help?’”

“These restaurant owners want to do something,” Knight told Fox 4. “They feel very empowered.”

As an act of solidarity with Ukraine, Alexandre’s in Oak Lawn will no longer offer its one Russian-made liquor.

“You can’t pick up a rifle here and, you know, and fly to Ukraine,” Knight told Fox 4.

Russian troops began the invasion Thursday and have attacked the Ukrainian capital, Kyiv. 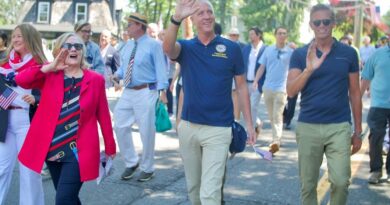 Barely Anyone Notices Hillary Clinton as She Leads March at Annual Chappaqua Memorial Day Parade… And What’s with Her Glasses? (VIDEO) 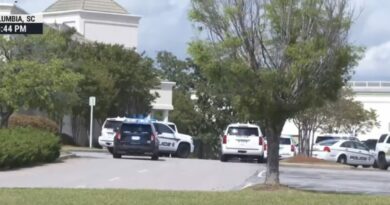 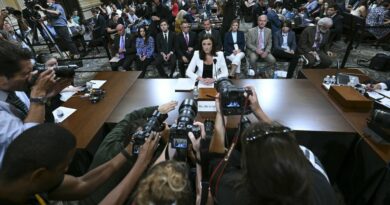 Secret Service agent and former White House official willing to testify that false claims were made at Jan. 6 hearing about Trump 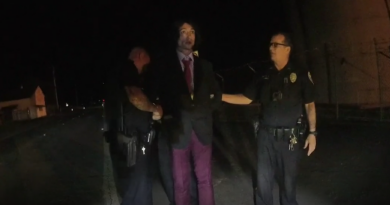 Ranking the Most Dangerous Types of Truck Accidents