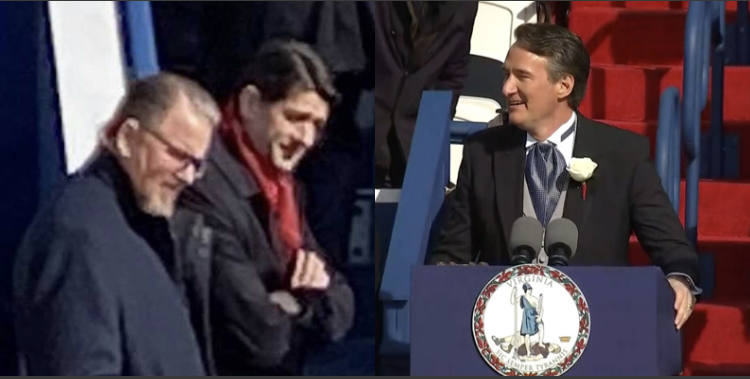 Senior Adviser to Texas Senator Ted Cruz and the architect of Glenn Youngkin’s campaign for Governor, Jeff Roe, was spotted over the weekend hanging out with anti-Trump Republican Paul Ryan, during Glenn Youngkin’s inauguration as the 74th Governor of Virginia.

Youngkin was sworn in on Saturday following a GOP sweep of statewide offices that also saw the Virginia House of Delegates fall back into Republican hands. As a native Virginian running against cosmopolitan Democrat Terry McAuliffe, who has long been derided as a carpetbagger, Youngkin largely won the 2021 Election on the basis of a statewide culture war, riding the wave of a parental uprising against the radical left and their CRT indoctrination, plus the “trans-affirming” bathroom policies of Democrats and the GOP establishment that led to the violent rape of schoolgirls in Loudoun County Public Schools.

His campaign for Governor was run by Jeff Roe and Axiom Strategies, the same firm that ran Ted Cruz’s 2016 campaign for President, which he ultimately lost to 45th President Donald J. Trump. At that year’s GOP convention, with Roe serving as Cruz campaign manager, a hardcore contingent of Cruz backers fought until the bitter end to subvert the will of the voters and replace Trump on top of the party’s ticket.

Cruz has once again drawn the ire of Trump supporters just recently, calling those who demonstrated against election fraud, on January 6th of last year, “terrorists” during a Congressional hearing with the Chief of the U.S. Capitol Police. Cruz hailed Capitol cops as heroes while making his remarks, neglecting to mention the fate of unarmed Air Force veteran Ashli Babbitt, who was shot down by a federal law enforcement officer from the other side of a locked door, during the demonstrations.

Jeff Roe has also been known as a close associate of Paul Ryan and other Wisconsin GOP establishment figures over the years, working in 2012 to help then-Governor Scott Walker beat back a recall campaign funded by big union interests that drew national attention. Walker, like Ryan, later won the admiration of the anti-Trump wing of the GOP, serving alongside Cruz as a vessel for Never Trumpism during his 2016 run for the presidency.

Though he’s no longer in Congress, Paul Ryan has remained plugged into establishment circles and has become increasingly vocal and visible following the 2020 election, joining with other GOP establishment figures, like Liz Cheney, to claim that Joe Biden won a legitimate race, despite mountains of evidence pointing to election fraud, an issue Ryan repeatedly claimed to care about during his time in Congress but failed to ever take meaningful legislative action on, even as Speaker of the House.

Despite the promising actions on his first day in office, Youngkin also included a bizarre order to form a commission on combating anti-Semitism in Virginia, echoing left-wing accusations against the GOP that anti-Semitic National Socialists are playing a key role in conservative politics. Like his work with Jeff Roe, some of Youngkin’s early staff hirings, including Never Trump former Bush official Kay Coles James of the open borders Heritage Foundation, have drawn concerns from grassroots, America First conservatives, who say GOP establishment figures, like Paul Ryan, have co-opted Youngkin’s victory and rise to national prominence, hoping to take control of the GOP away from the American people and return the party to its days of elite dominance. 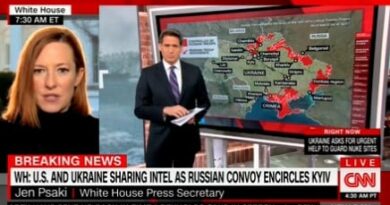 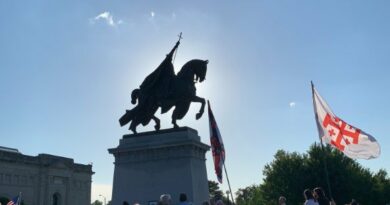 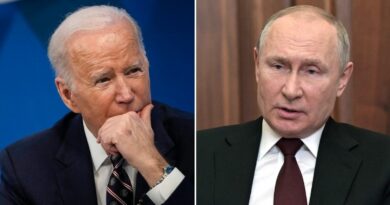 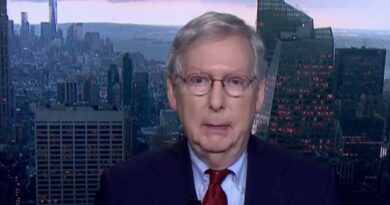 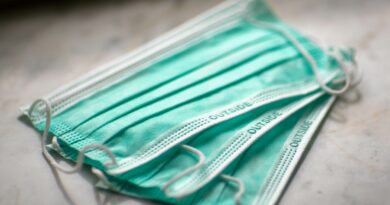