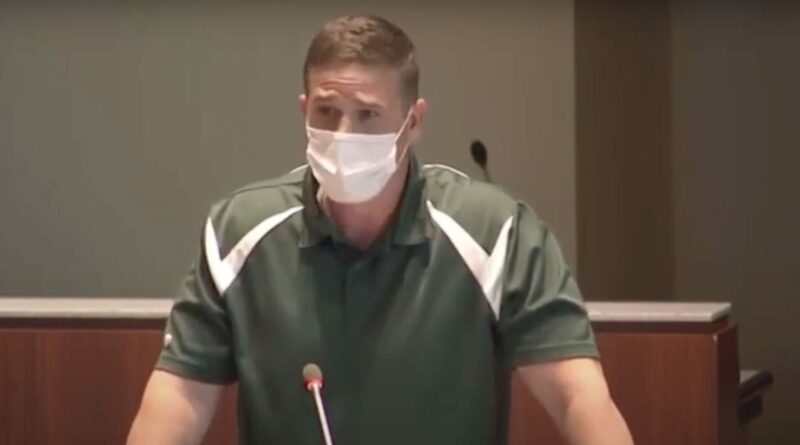 While the legal battles surrounding First Amendment claims by a number of creative professionals have garnered attention, similar battles are being waged across the county by Christian teachers who are opposing “woke” policies regarding gender identity. Across the country many school districts are adopting policies that require teachers to use preferred pronouns.

The suspension of Tanner Cross, an elementary school physical education teacher, for opposing such a policy in Loudoun County, Virginia became national news. Cross’ case reached the Virginia Supreme Court, which ruled in his favor.

Though the courts eventually found that Cross had been a victim of retaliation in his original complaint, the Loudoun County School Board enacted their controversial policy anyhow on Aug. 11. This prompted two other teachers, Monica Gill and Kimberly Wright, to join the case via an amended complaint filed by the Alliance Defending Freedom (ADF) on Aug, 16.

As of this writing, the courts have yet to rule on the amended complaint.(RELATED: The Schools That Retaliated Against The Unwoke)

“Our argument to the court was clear: The government has no right to force teachers to adhere to contested beliefs about human nature that they disagree with…” -ADF’s @LanghoferTyson pic.twitter.com/ufiEup6cq7

Cross is not the only teacher in Virginia who has run into trouble over transgender policies. In West Point, Virginia, a town roughly a half-hour drive from Williamsburg, a French teacher lost his job over a pronoun policy.

Peter Vlaming taught French for seven years at West Point High School. However, when one of his students began transitioning, “he accommodated her by allowing her to use her new name, but avoided the use of pronouns,” Tyson Langhofer, a senior counsel for ADF, told the Daily Caller News Foundation.

Despite his efforts to accommodate the student, his superiors “gave Mr. Vlaming an ultimatum: Use male pronouns for this female student or lose your job,” according to a complaint filed by ADF in King William Circuit Court against officials in the West Point School Division.

Vlaming was eventually fired by the school district, prompting a walkout by a number of students, according to ADF’s complaint. The local court dismissed the case, but it has been appealed to the Virginia Supreme Court. (RELATED: ‘Metastasizing Like A Cancer’ — Parents Across The Country Sue Schools Over Clandestine Transitions)

The Sixth Circuit Rules In Favor Of A Professor

The fight over pronouns has not just been limited to high schools. One such battle at Shawnee State University pitted a philosophy professor against administrators.

Nicholas Meriwether taught at the university for 25 years and had been regarded as a fixture in Shawnee State’s philosophy department, according to a complaint filed on his behalf by ADF. In January 2018, after encounters with a transgender student, Meriwether was told that he would face discipline if he did not use certain pronouns.

A federal magistrate judge dismissed Meriwether’s complaint. The decision was appealed to the United States Court of Appeals for the Sixth Circuit.

“Traditionally, American universities have been beacons of intellectual diversity and academic freedom. They have prided themselves on being forums where controversial ideas are discussed and debated. And they have tried not to stifle debate by picking sides. But Shawnee State chose a different route: It punished a professor for his speech on a hotly contested issue,” Circuit Judge Amul Thapar wrote for a unanimous panel. (RELATED: ‘Anti-Racist’ Facebook Group Secretly Planned To Disrupt School To Get Christian Gym Teacher Fired)

“These are the only three cases we currently have in litigation,” Langhofer told the DCNF in an interview. “But there are … we receive many many phone calls throughout the country on a regular basis from teachers K-12 and universities on this issue.” 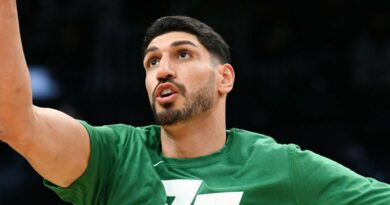 Enes Kanter Freedom Gets Traded To The Rockets And Waived 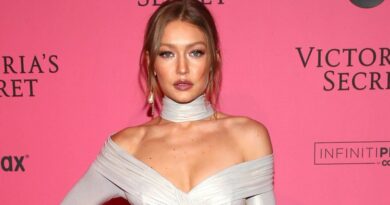 Gigi Hadid Dragged After Comparing Invasion Of Ukraine To Palestine 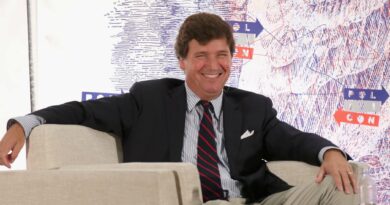