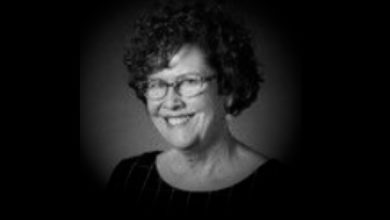 New Yorker Michelle Go was pushed in front of a moving subway train, Sandra Shells was waiting for a bus in Los Angeles and Brianna Kupfer was working in a furniture store when their lives were taken from them.

All three victims of these random killings were women. All three suspects were homeless. And the scene of the crime was a blue state with a progressive approach to crime.

“Three women killed in random attacks by homeless men: What does it reveal about America’s crime wave?” read a headline in The Independent.

Steve Berg of the National Alliance to End Homelessness criticized coverage of the three killings “committed by people who were characterized as homeless or ‘appearing to be homeless.’” He pointed out that homeless individuals are more likely to be victims of violent crimes than to commit violent crimes.

“Make no mistake, stories about ‘dangerous homeless people’ do serious harm,” Berg warned.
He’s turning a blind eye to the lawlessness that bubbles up in America’s tent cities.
All three suspects also had serious criminal histories.

According to the Los Angeles Police Department, Kerry Bell, who has been charged in Shells’ murder, “is a transient, with one prior arrest in Los Angeles, but multiple prior arrests in several other states.”
Fox News reported that Shawn Laval Smith, who was charged in Kupfer’s killing, was free on bond for firing a gun at an occupied car in South Carolina in 2019 and, after biting a San Francisco police officer’s hand during arrest last year, was charged with three felonies.

Jim Palmer, president of Orange County Rescue Mission in California, sees the state’s soft-on-crime initiatives contributing to the lawlessness, as offenders “don’t have a fear of going back in” to prison.
Given the high percentage of the homeless who are addicted or experience mental health issues, Palmer noted, the chaos “builds upon itself very quickly. And the bigger the camp, the better when it comes to crime.”

“It such a magnet for lawlessness,” Palmer offered, adding that the homeless “are more likely to become victims.”

Last year, 88 homeless Angelenos were killed — an increase of 22 people from the year before, according to the Los Angeles Daily News.

Ready for more bad news? The homeless crime situation isn’t what keeps prosecutors up at night in Los Angeles where, according to Los Angeles Magazine, the number of murders grew from 258 in 2019 to 397 last year.

Deputy District Attorney Eric Siddall talked of a “reign of chaos” taking over the City of Angels. The main driver is gun violence overlapping gang violence. If there’s a gun-involved crime, “I can almost guarantee that person’s a gang member.”

“A gun for a gang member is like a wrench for a plumber,” said Siddall.
And: “In my history as a prosecutor, I don’t think I’ve ever seen a murder committed with a legal gun.”
Siddall also was reluctant to discuss homicides by homeless because there have been no studies about the homeless and violent crime.

So, while I am concerned with high-profile crimes committed by the homeless, prosecutors like Siddall are worried about gangs, gun violence and prosecutors who won’t go after felons with guns.

The pendulum has to swing back because the progressives’ paradise is paradise no more.
“California is the absolute worst case for this,” Palmer told me, “because we actually have ridiculous laws in place.” 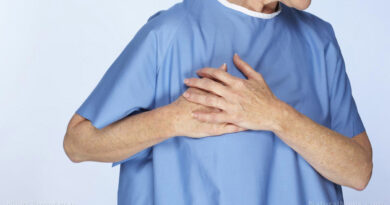 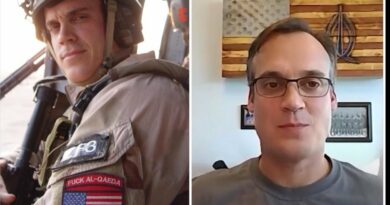 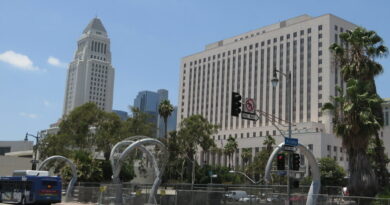 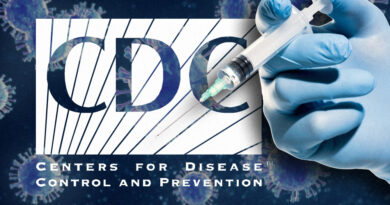 Thousands Of Truckers Take Over Canadian Capital In Anti-Mandate Protest