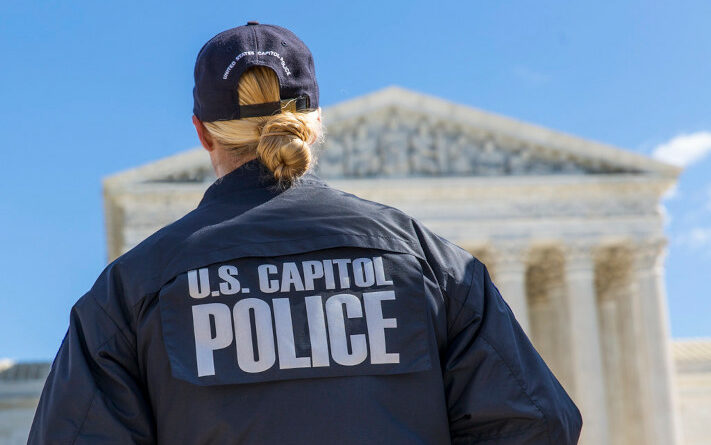 The inspector general for the U.S. Capitol Police (USCP) has opened a formal investigation into whether the law enforcement agency has been inappropriately surveilling elected members of Congress, their staff, and visitors to their offices. USCP Chief J. Thomas Manger confirmed the opening of the inspector general investigation in his response to congressional inquiries about USCP police tactics.

According to an article from Politico, the USCP intelligence unit has been compiling information on individuals who meet with lawmakers. Among those who have been subject to new Capitol Police scrutiny are Congressional staffers, three separate sources told Politico. All spoke on condition of anonymity because they were not authorized to discuss the matter.  Most of those surveilled by the UCSP have not committed or been accused of a crime, but the agency argues the measures are necessary, citing the 2021 U.S. Capitol protests, which the UCSP refers to as an “insurrection.”

Rep. Kelly Armstrong (R-N.D.) said in an interview that he is unaware of any members who know about the “very, very bad” practice.  “Whatever they think that sounds like for security, it sounds dangerously close — if not already over the line — to spying on members of Congress, their staff, their constituents and their supporters,” said Armstrong. “Anybody involved with implementing this without making it known to the actual members of Congress should resign or be fired immediately,” he added.

Per Politico, analysts in the department’s intelligence division have put together documents called Congressional Event Assessments for years. That process entails the House and Senate Sergeants at Arms, Congress’ chambers’ internal logistical and security leaders sharing information with Capitol Police on lawmakers’ plans for meetings and events away from the Capitol. After the Capitol protests, analysts were instructed to look closely at the people meeting privately and publicly with members. The changes were implemented by former Department of Homeland Security official Julie Farnam, who joined the unit in fall of 2020.

Farnam’s new template instructed analysts to scour the social media feeds of individuals who meet with lawmakers or attend their events. It also told Capitol Police analysts to search for information about lawmakers’ opponents and their opponents’ supporters. “List and search all political opponents to see if they or their followers intend to attend or disrupt the event,” reads the template, according to Politico.

The Capitol Police defended their practices in a statement. “The more public information we have, the better we can understand what kind and how much security is necessary.”

On Tuesday, U.S. Rep. Troy Nehls (R-TX) accused the Capitol Police of entering his office and photographing confidential legislative information. “On November 20th, 2021, Capitol Police entered my office without my knowledge and photographed confidential legislative products protected by the Speech and Debate clause enshrined in the Constitution, Article 1 Section 6,” Nells wrote in a tweet.

According to Nehls, USCP intelligence agents again tried to gain entry to his office two days later while Congress was in recess. “Upon discovering a member of my staff, special agents dressed like construction workers began to question him as to the contents of a photograph taken illegally two days earlier,” Nells wrote in a follow-up tweet. “They had no authority to photograph my office, let alone investigate myself or members of my staff. So, why is the Capitol Police Leadership maliciously investigating me in an attempt to destroy me and my character?”

According to The Federalist, an IG investigation has been opened at the behest of Capitol Police Chief Tom Manger. “The inspector general is independent, so we cannot comment on his behalf,” a USCP spokesman told The Federalist. “But the chief has requested such a review as he is confident the USCP security assessments are legal, appropriate, and strictly limited to gathering basic information about events to ensure the safety of members of Congress.”

The @CapitolPolice Intelligence Division investigated my office illegally and one of my staffers caught them in the act. 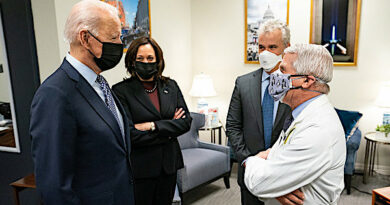 Fauci flip-flops, now says covid may have come from a Wuhan lab after all 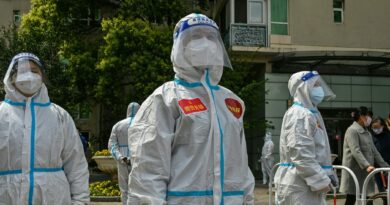 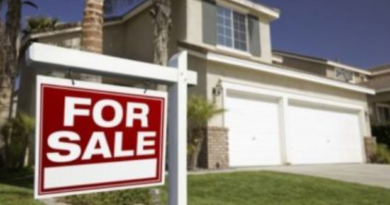 ‘You Don’t Need To Be Condescending’: CNN Panel On Trump Raid Absolutely Implodes