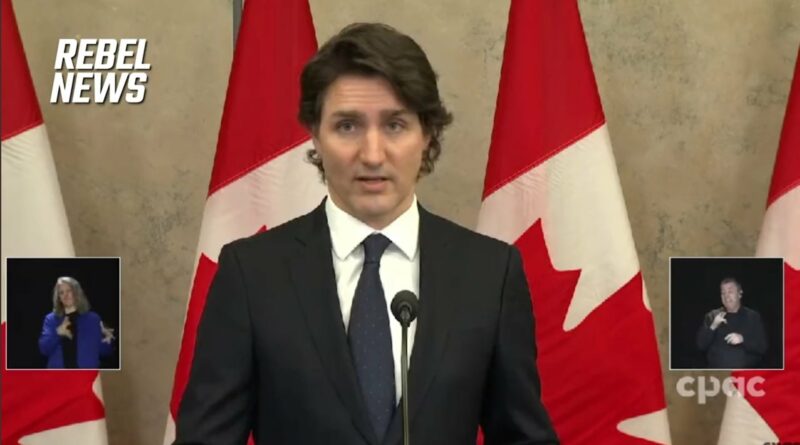 Canadian Prime Minister Justin Trudeau invoked the Emergencies Act on Monday afternoon to quash the Freedom Convoy 2022 truckers who have been protesting his tyrannical rule for three weeks now.

This is the first time in Canadian history that the Emergencies Act has been invoked by a prime minister. Trudeau is doing this to crack down on truckers protesting overbearing COVID regulations.

According to the Trudeau administration, “terrorist financing” now includes “crowdfunding” anything the Government does not like or approve.

The Emergencies Act can only be invoked when a situation “seriously threatens the ability of the Government of Canada to preserve the sovereignty, security and territorial integrity of Canada” & when the situation “cannot be effectively dealt with under any other law of Canada.”

Governments regularly deal with difficult situations, and do so using powers granted to them by democratically elected representatives. Emergency legislation should not be normalized. It threatens our democracy and our civil liberties. #cdnpoli 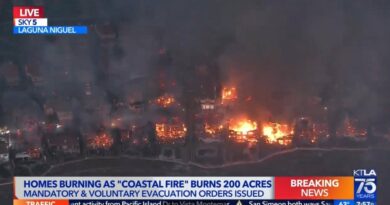 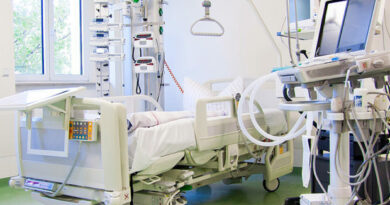 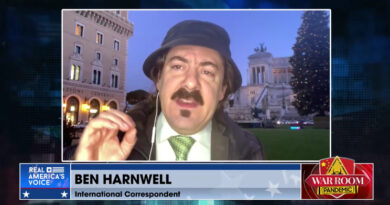 The Americans Simply Won’t Put Up With This Any Longer – Steve Bannon’s War Room: Pandemic 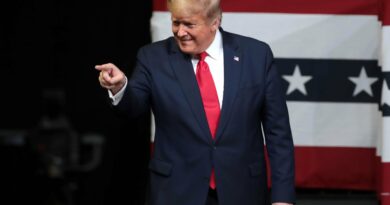 “He Could Be A Sitting President Again” 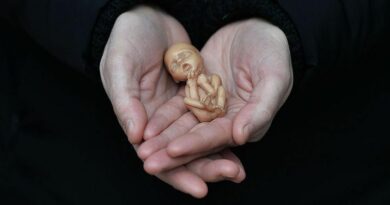