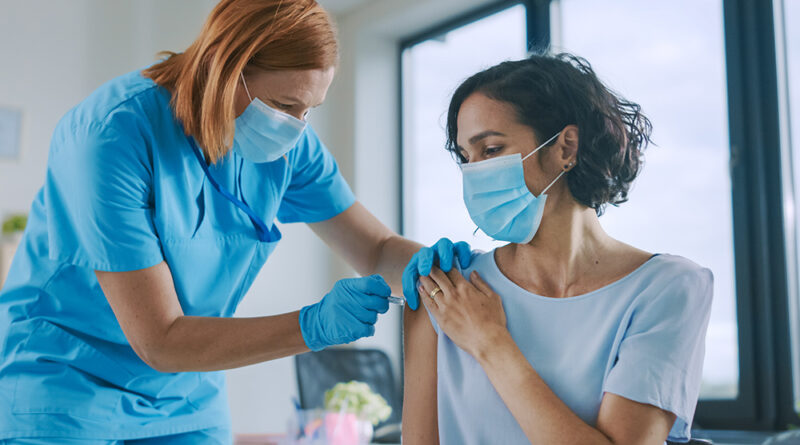 After granting pharmaceutical companies total immunity from all lawsuits involving injury or death caused by Wuhan coronavirus (Covid-19) “vaccines,” Canada decided to launch a new “Vaccine Injury Support Program” (VISP) to provide compensation for those who experience “a serious and permanent injury” resulting from an injection.

The first ever program of its kind in Canada, VISP was launched back in December 2020 right around the time when Prime Minister Justin Trudeau gave the green light for mass administration of Wuhan Flu shots. Theresa Tam, Canada’s Chief Medical Officer, unveiled the program in a tweet.

On the VISP website, it is explained that the program will “ensure that all people in Canada who have experienced a serious and permanent injury as a result of receiving a Health Canada authorized vaccine, administered in Canada on or after December 8, 2020, have fair and timely access to financial support.”

According to Anita Anand, Canada’s Procurement Minister, “indemnification clauses in vaccine contracts are standard,” including for emergency “medicines” like Chinese Virus injections.

“All countries, generally speaking, are faced with the issue of indemnification of companies, especially in cases of novel technologies like this,” Anand stated back in December. “Yes we are, and we are definitely not different than any other country in this world.”

A 2017 document from the Public Health Agency of Canada (PHAC), which was updated in 2019, stipulates that during a “pandemic,” indemnity clauses should be used to ensure that there is no supply disruption.

“To prevent delays in release of the vaccine at time of pandemic, the pandemic vaccine supply contract stipulates that the Government of Canada will indemnify the manufacturer against any claims or lawsuits brought against it by third parties,” that document states.

If you die after getting injected for the Chinese Virus in Canada, the government might pay your funeral expenses

Almost immediately after the Canadian government announced the creation of VISP, it put out a contract notice to “eligible organization to submit an application to administer a no-fault support program for people in Canada with a serious and permanent vaccine injury.”

In other words, before the Chinese Virus even appeared, followed by “Operation Warp Speed” vaccinations from the Trump administration, the Canadian government was busy preparing all the legal paperwork for the inevitable fallout from the then-future program.

VISP is supposedly being administered and delivered “independently” by the Canadian and accounting tax firm Raymond Chabot Grant Thornton, with direct funding from PHAC.

“Decisions on individual claims are made by a committee of independent medical experts and neither PHAC nor Health Canada is involved in the decision of individual claims,” the VISP website explains.

There is already a litany of serious adverse reactions to Wuhan Flu shots being reported to the CovidVaccineReactions.com website, which unlike the government is keeping a close eye on injuries and deaths associated with the jabs.

Any of these cases that occurred in Canada – even to a non-citizen – may be eligible for compensation through VISP, which will also cover all “future Health Canada authorized vaccines or immunoglobulins.”

Eligible individuals can file a claim with VISP for up to three years after injection, “or at the apparent onset of injury, or death.” Those who qualify will receive “income replacement indemnities; injury indemnities; death benefits; coverage for funeral expenses; reimbursement of eligible costs such as otherwise uncovered medical expenses.”

More related news about Chinese Disease shots can be found at ChemicalViolence.com. 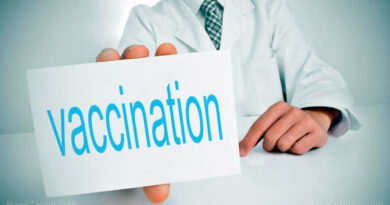 Gutfeld: Biden Is ‘AOC In A Bad Grandpa Rubber Suit’ 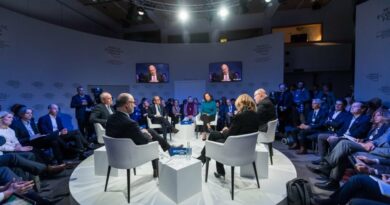 Has the GOP Been Infiltrated? Ohio GOP Is Latest Republican-Led State to Kick the Can on Redistricting