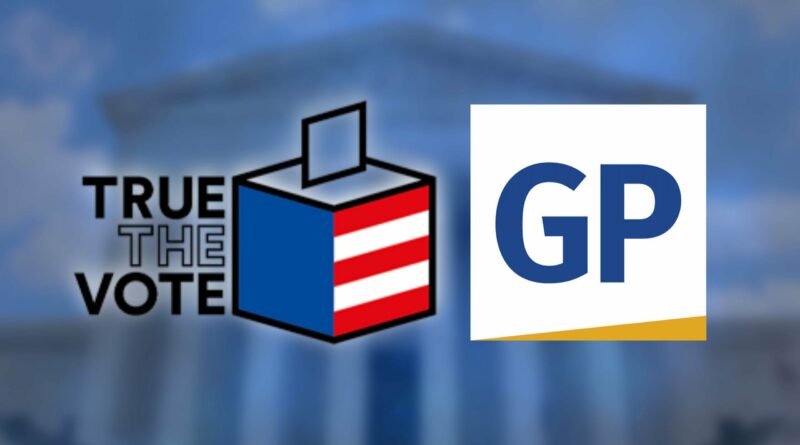 Earlier this month Just the News released an update on the True the Vote investigation into ballot trafficking and ballot harvesting operations in Georgia.

One of the ballot traffickers in Georgia was identified and is now reportedly talking to investigators.

According to Just the News, the individual WAS PAID THOUSANDS to harvest ballots in Georgia.

Following the Just the News report,  John Fredericks told Steve Bannon on The War Room that the Georgia ballot trafficking whistleblower reportedly admitted to making several thousand for stuffing Georgia ballot boxes from 2 to 5 AM in the morning.

He was just one of 242 alleged ballot traffickers identified by the True the Vote investigation. There is a possibility of HUNDREDS OF THOUSANDS of ballots that were stuffed into the ballot boxes in Georgia alone!

Catherine Engelbrecht and True the Vote released a statement following the earlier report. According to their report here saying their investigation included at least 5 battleground states.

This past weekend The Gateway Pundit agreed to hand over exclusive video from a major battleground state to True the Vote to continue their ballot trafficking investigation in the 2020 election.

The Gateway Pundit will share never before seen footage, several Terabytes of footage, with the election integrity group in their ongoing investigation.

We look forward to reporting more on this very exciting development in the coming weeks. 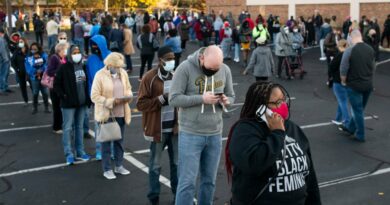 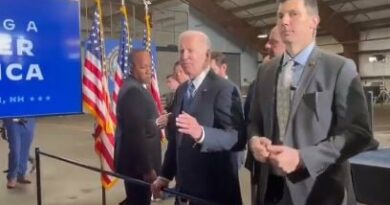