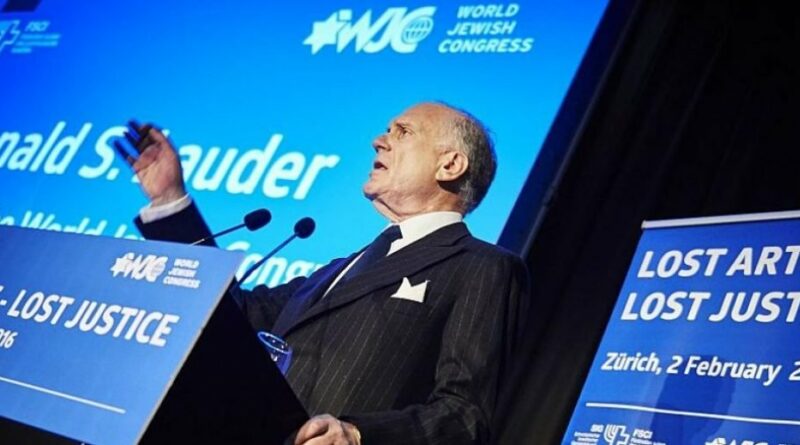 Billionaire Ronald Lauder cautioned against a “rising tide of Jew-hatred,” while excoriating Whoopi Goldberg and lambasting the Tennessee School District that removed Maus — an award-winning book about the Holocaust — from required reading, according to a report from the New York Post.

Maus is an illustrated depiction of author Art Spiegelman’s father’s experiences as a Holocaust survivor. McMinn County School Board voted to remove the book from the required reading curriculum for 8th graders over concerns about nudity, profanity, and sexual content in the book’s depictions. Despite numerous erroneous media reports, the book was not banned on campus premises; rather, the school board voted to remove and replace the book with a book possessing fewer obscenities. (RELATED: Corporate Media Misrepresents Tennessee School’s ‘Ban’ Of Holocaust Book)

“Both the McMinn County School Board and Ms. Goldberg should be ashamed of themselves for their complicit role in fostering Jew hatred, and I fully condemn their actions in the strongest possible terms,” Lauder proclaimed to The Post.

Goldberg was recently placed on a two-week suspension from ABC’s The View after backlash for her claim that the Holocaust was not about race during a discussion of McMinn’s Schoolboard’s removal of Maus. Goldberg later apologized via Twitter before appearing to reverse her apology on The Late Show with Stephen Colbert.

After her fiasco on The View, @WhoopiGoldberg went on The Late Show with Stephen Colbert & repeated that she thinks that the Holocaust had nothing to do with race, you can’t tell who’s Jewish, the Holocaust was white on white, klansmen wouldn’t attack Jews ‘cuz they’re white…. pic.twitter.com/hX85Awkp2U

The following day, Goldberg again apologized for her comments before ABC issued her suspension. 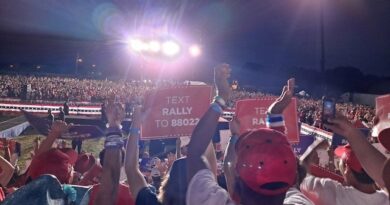 China is expected to increase military spending in 2022 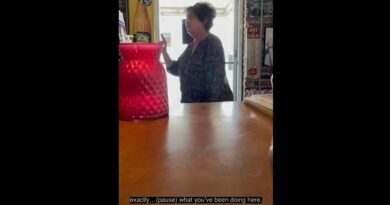 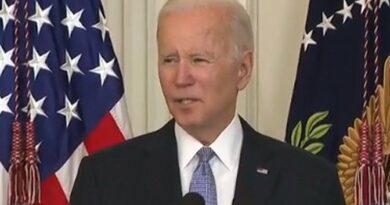 Breakthrough covid cases among the vaccinated are the norm, not the exception… vaccines are failing across the board

The Devil Went Down to Texas: The Utter Evil of the Uvalde Massacre

Katy Perry moved to Kentucky, says Hollywood is not America