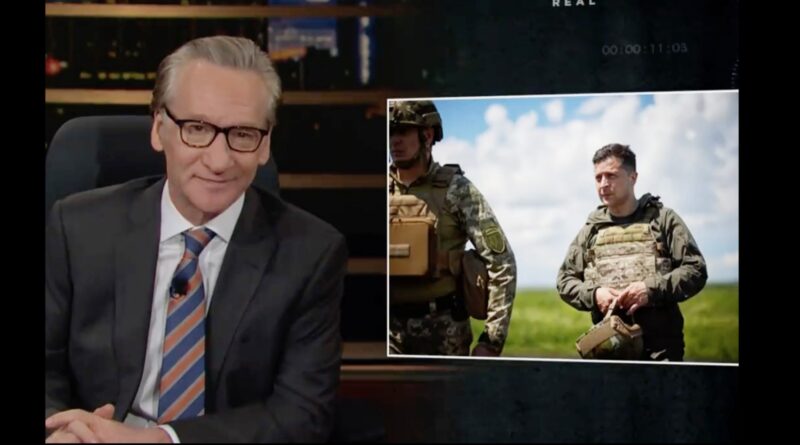 Bill Maher had some blunt thoughts about masculinity Friday night.

The legendary talk show host and comedian was talking about Ukrainians fighting like dogs against the Russians, and he pointed out that when the bullets start flying, having a bunch of masculinity injected into the situation isn’t exactly a bad thing.

“Turns out that after 200,000 years, there’s still a lot of another tribe is coming to kill us. and when that happens, you want a little big d*ck energy,” Maher told his audience when talking about the war in Ukraine.

He further added that if women continue to sanitize and neuter men, they’re going to end up with guys they “have no desire to f**k,” and we need more sex and less gender. You can watch his full comments below.

If there’s one thing we’ve learned from the crisis in Ukraine, it’s that the world still needs a man’s man. @ZelenskyyUa pic.twitter.com/OBdUhYe8J9

I agree with everything Maher said about masculinity. He’s 100% correct, and I’m not sure how you could disagree with him.

As I’ve said before, Maher is one of the most refreshing voices in the entire media, and it’s because he’s a straight shooter.

You might disagree with him, but he still keeps it real. On this issue, he couldn’t be more correct if he tried.

When the bullets are flying, you better hope like hell there are some dudes with some serious masculinity willing to shoot back.

Luckily for America, we have guys still willing to throw their gear on and kill bad guys when the time comes. How do I know? Well, I’ve interviewed a bunch of them!

Props to Maher for never being afraid to call balls and strikes. The world needs a lot more of that. 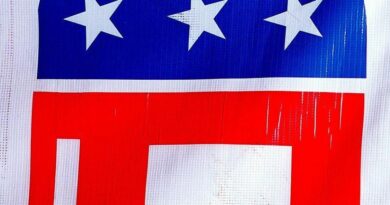 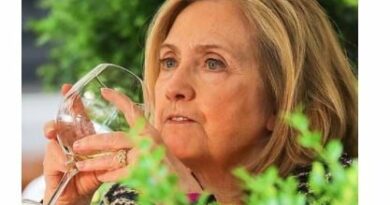 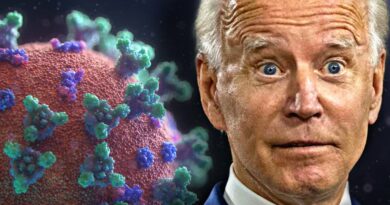 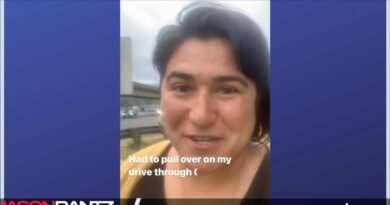