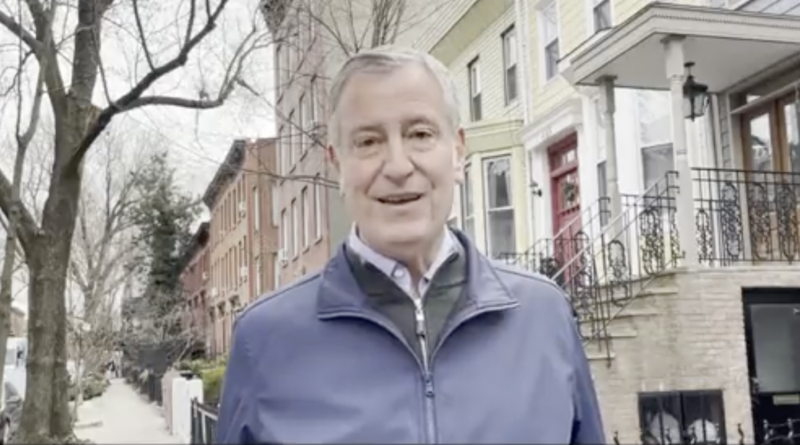 Former Democratic Mayor of New York City, Bill de Blasio announced Tuesday in a video posted on Twitter that he would not run in the 2022 New York Gubernatorial election.

“Now, I made my fair share of mistakes. I was not good with groundhogs at all. I probably shouldn’t have gone to the gym,” de Blasio said addressing events that garnered the former mayor heavy criticism during his time in office. “No, I am not going to be running for governor in New York State. But I am going to devote every fiber of my being to fight inequality in the state of New York,” de Blasio continued. (RELATED: Rudy Giuliani’s Son Says He’s Considering Running For New York Governor)

I am not going to be running for Governor of New York State, but I am going to devote every fiber of my being to fighting inequality in the state of New York. pic.twitter.com/cBZ03BpO0s

The former mayor had previously attributed rising crime rates to the COVID-19 pandemic.

Overall index crime in New York City increased by 21.3% in November 2021, compared with November 2020, according to a December press release by the NYPD. 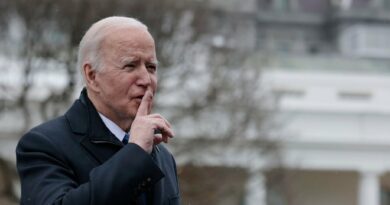 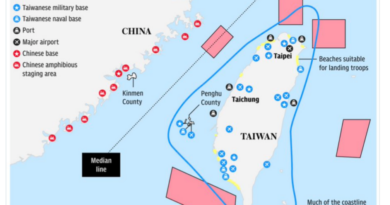 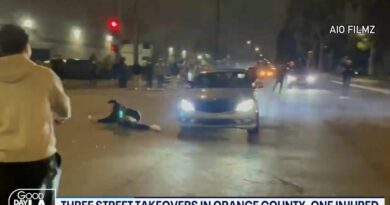