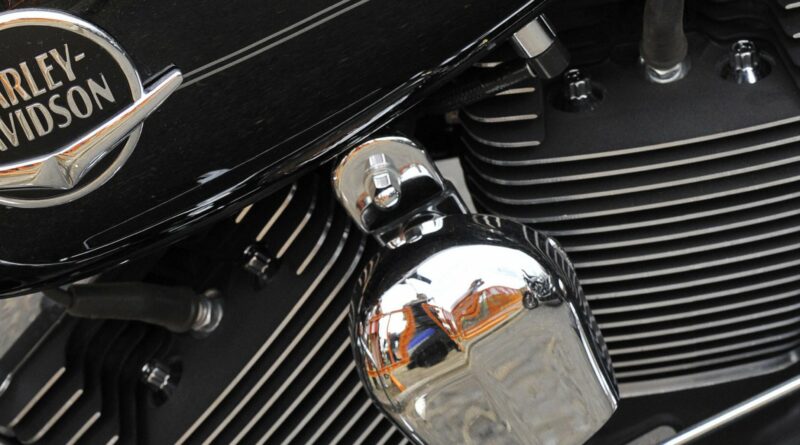 Two members of the Gypsy Joker Motorcycle Club were each sentenced to life in prison for abducting, torturing and murdering a former fellow gang member.

The president of the Gypsy Joker Motorcycle Club, 61-year-old Mark Leroy Dencklau, and fifty-one-year-old gang member Chad Leroy Erickson both received life sentences for the murder of the former affiliate in addition to a slew of charges such as racketeering and kidnapping, according to the Department of Justice.

The victim, former-biker Robert Huggins, was found dead in a field in Washington state bearing several fatal wounds from being beaten and tortured, before he was murdered by the motorcycle gang members, the DOJ said.

The brutal murder was provoked because Huggins had been stealing from the gang and more specifically Dencklau, the president of the gang, according to the DOJ. (RELATED: President Of The Rhode Island Hells Angels Chapter Arrested)

Police have front of #GypsyJokers clubhouse taped off. 6 ppl indicted in the murder of Robert Lee Huggins @KGWNews pic.twitter.com/Gu6E3MnsJT

“[The] GJOMC is a criminal organization wherein members and associates maintain their position and status in the organization by participating in, directly or indirectly, various acts of violent racketeering activity including murder, kidnapping, robbery, extortion, narcotics trafficking, and witness tampering,” the DOJ said.

Once Dencklau and Erickson got a hold of Huggins, the two tortured the man for hours on end, according to the press release.

The late Huggins “sustained numerous injuries to his head and face, including a fractured skull, as well as lacerations to his chest and torso,” according to the DOJ.

A coroner concluded that Huggins’ death was caused by “multiple blunt and sharp force injuries,” the press release stated. 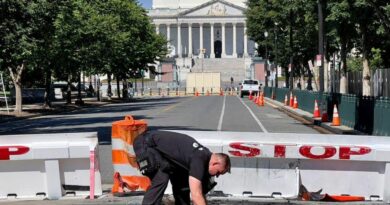 Man shoots himself after crashing car into barricade near Capitol 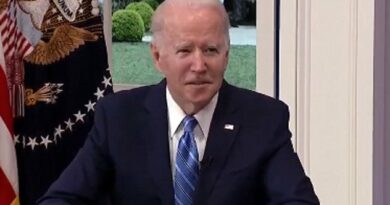 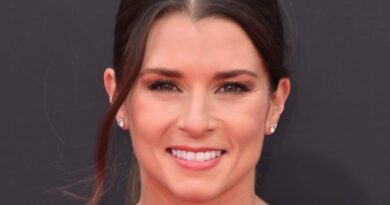 Danica Patrick Has Reverse-Boob Job After Implants Cause Health Problems 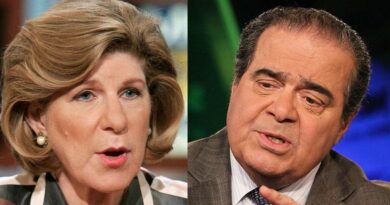