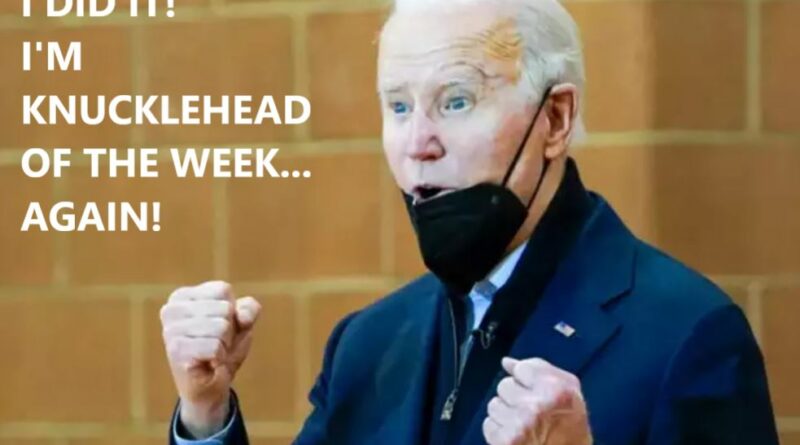 Joey spent the entirety of the 2020 presidential campaign period hidden away in his Delaware basement where his idiot’s mouth wouldn’t get heard, his disabled brain wouldn’t be exposed and his ideas would remain unknown.

Last Wednesday he decided he’s been silent long enough and he announced he would, on that day, hold only his second news conference in his first year in office. He didn’t believe the polls of his sinking popularity, and thought he’d demonstrate how clever he is and how on-the-spot his ideas were to a nation itching for leadership.

Needless to say, Joey bombed in magnificent form, and a day later everyone was panning his third grade performance, which has only reinforced and confirmed the wide-spread opinion that Joey is a pasty-brained fool.

Part of the televised appearance had Joey repeatedly looking at his watch and asking the gathered news people if it was time to go yet, and then leaning on his lectern for support before trying to stand up straight while looking cool and comfortable. As part of his presentation he had the nerve to say that he had over-delivered and over-performed in his first year in office, and he assured Americans that schools are open, in his famous hoarse-whisperer voice, leaning into the mic and raspingly assuring the public of his ability to govern. All day Thursday White House officials were back-pedaling on things that Joey said and telling the press what he really meant, all of which contradicted what he actually said.

So now Joey promises that he will no longer live in the basement of the White House or hide in his beach house in Delaware, but will be out and about the nation pushing his unconstitutional agenda and sharing his non-wisdom with the great unwashed masses out here in fly-over country. But based on his performance last Wednesday, this exposure will certainly doom Joey as everyone hears first-hand how stupid he is and how lacking of thought his opinions are.

So I would encourage Joey to get out and talk to the folks, and then try to get popular backing to run for re-election in 2024, because not only his low energy and stamina, but his idiotic leftist ideas and his idle mouth, doom him. His trips into America will not fix the problems like crime, our open border, reduced production of domestic oil, inflation and a greater death rate from drug usage, all of which are problems caused by Joey’s administration that he refuses to address and to which he refuses to make intelligent and much-needed corrections. His increased visibility will only hasten his political demise. 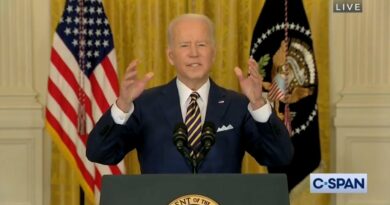 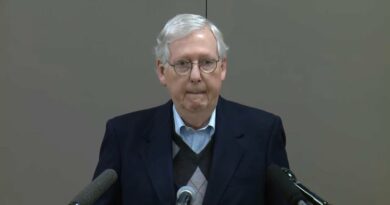 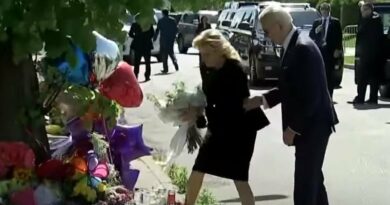 Biden snaps at reporter who confronts him over effectiveness of sanctions. Then even NBC calls him out.

The truth is out there: Congress will hold the first open hearing about UFOs in over 50 years, Pentagon officials set to testify