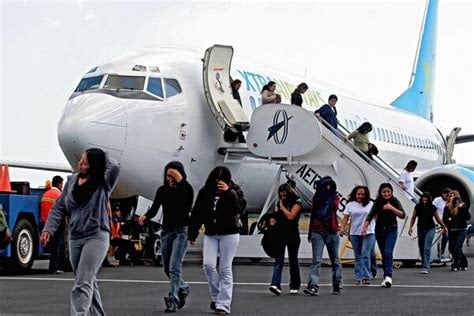 They wake up in the morning and start their lies.
It goes on all day.

The Biden regime is opening lying and telling gullible reporters they are not flying illegal aliens into the interior of the country in the dead of night.
They insist there’s no such thing as secret migrant flights.
They say it’s not happening.

This is despite the video this week of the late-night flights to New York state.
It is happening all over the country.

Two GOP lawmakers are pushing back.

State Rep. Bruce Griffey from Tennessee is pushing for legislation to send the 2 million illegals to Joe Biden and Kamala Harris’s districts.

Rep. Ashley Hinson (R-IA) introduced the “Stop the Betrayal Act” that will prevent taxpayer dollars from moving Biden’s illegal aliens around the country.

Good for these lawmakers.
More weak-kneed Republicans need to stand up.

Via FOX and Friends Weekend.

During congressional testimony on Tuesday, Fed chair Jerome Powell is slated to say that ‘high inflation exacts a toll’ 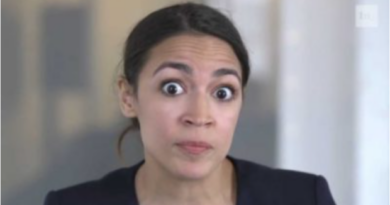