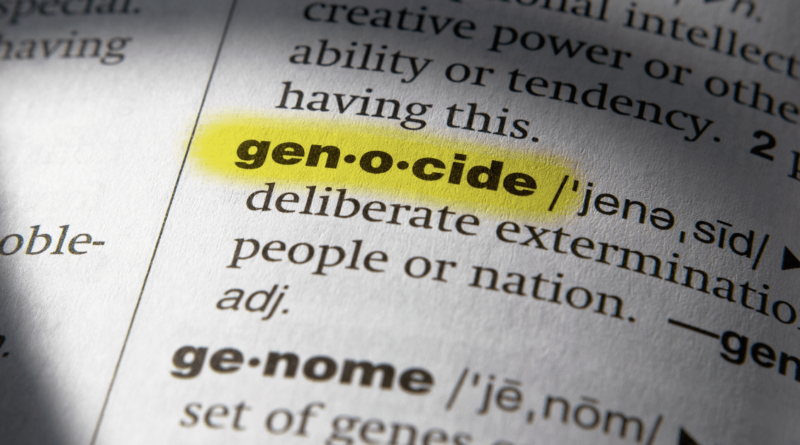 The Winter Olympics started just a couple of days ago in China and no one in the Biden regime is paying attention. That is at least how it seems as the ridiculous acts of the Chinese Communist Party (CCP) continue.

Around Beijing, lockdowns have continued amid coronavirus threats. Olympic athletes have been forced into Chinese government facilities where they had to plead for release against the authoritarian rule of the CCP.

China has essentially insulated the city for the Olympics, refusing to allow anyone to interact with the city or surrounding area. They are being forced to remain in the bubble. Inside the bubble, it’s all a picture of perfect harmony amid a country that is openly committing genocide and violating human rights.

American leaders have instructed that no one should speak out against what is happening, which goes against the very thing that the Olympics and the United State claim to stand for. In her comments, Speaker Nancy Pelosi said that the CCP was ruthless and it was not worth risking the anger of the government to speak out against the genocide.

Then why are we even sending our athletes to China, Nancy? Why did we not withdraw or push for a change of venue because of these human rights violations? Is it that the athletes really need to beware of the ruthless CCP or would that hurt your private stock profile?

Media outlets are being forced out of areas. One Dutch reporter was forced out of his area multiple times, including once on live television. Perhaps he was about to show us something that the CCP did not want to be seen.

As the Olympics continue, China has said that any athlete that speaks out during or after the events will certainly face punishment. According to the Fox News article, it’s all about the money for the athletes. They won’t speak out for risk of losing money.

Biden and his regime are willing to turn a blind eye to what is happening in Beijing. Perhaps it is because Hunter has a lot of money to make from the CCP relationships his dad built for him. Or perhaps, Biden knows that to try and hold the CCP accountable would be even more detrimental to the US economy because he has made us even more dependent on them.

In either case, what is happening right now with these Olympic Games is sickening and should never be happening. Americans need to hear about the truth of what is happening in China and they radicals in mainstream media and the Biden regime need to stop ignoring it like it does not exist. 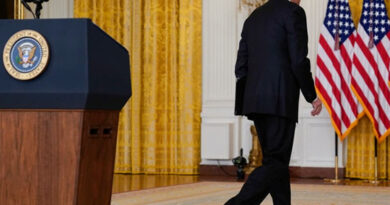 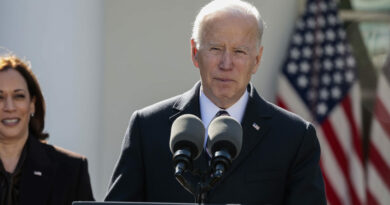 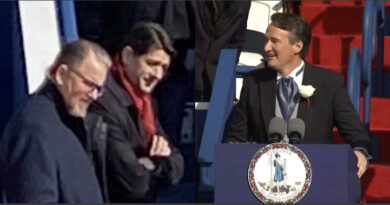 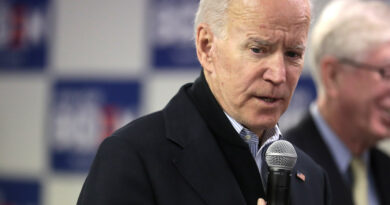