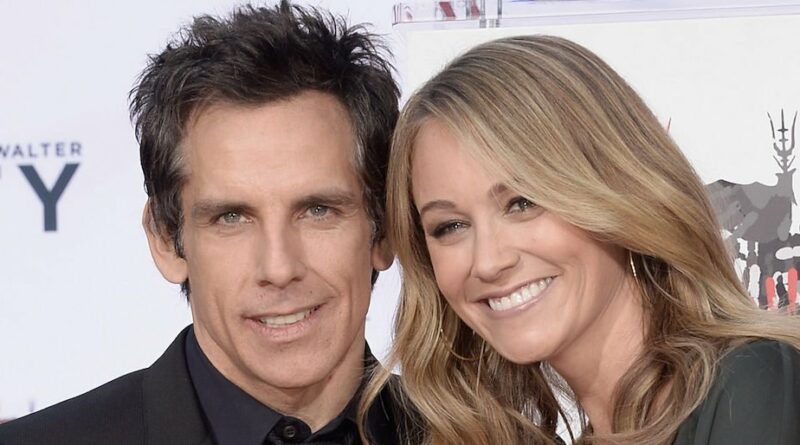 Ben Stiller and superstar actress Christine Taylor have rekindled their flame after divorcing five years ago, with Ben calling it “really wonderful.”

“Over the course of time, it evolved,” the 56-year-old actor shared during an interview for Esquire magazine published Tuesday. The “Zoolander” star said the two, who share two kids together, decided to move back in with each other at the start of the pandemic so he could see them. (RELATED: Ben Stiller Will be In The New ‘Fast And Furious’ Movie)

“We’re happy about that,” he added. “It’s been really wonderful for all of us. Unexpected, and one of the things that came out of the pandemic.”

Thanks @rhdagostino⁩ for writing this & being so easy to talk to (& making me sound more coherent than transcribed I’m sure), Mark Seliger for being such a great photographer & making this fun & ⁦@esquire⁩ for having me in your mag! #Severance https://t.co/MOZathmUk8

The superstar actor said he found out that his marriage to the 50-year-old actress worked when he was able to recognize “the ways that” they “were similar and the ways” they were “different.” (RELATED: Ben Stiller, Jerry Seinfeld, Others Share Tributes To Jerry Stiller After His Death)

Ben Stiller and Christine Taylor back together after 2017 split https://t.co/C5jtyvvqA0 pic.twitter.com/76Lz3iGsV7

Ben and Taylor tied the knot in 2000 and famously appeared together in several films including “Dodgeball: A True Underdog Story” and “Tropic Thunder.” In 2017, the couple announced that they were separating. 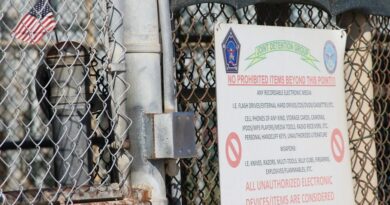 FACT CHECK: Does This Image Show A Prison Barge Heading To Guantanamo Bay? 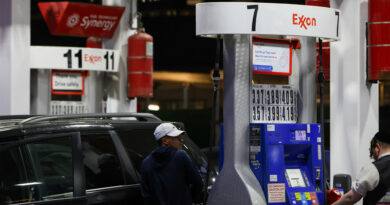