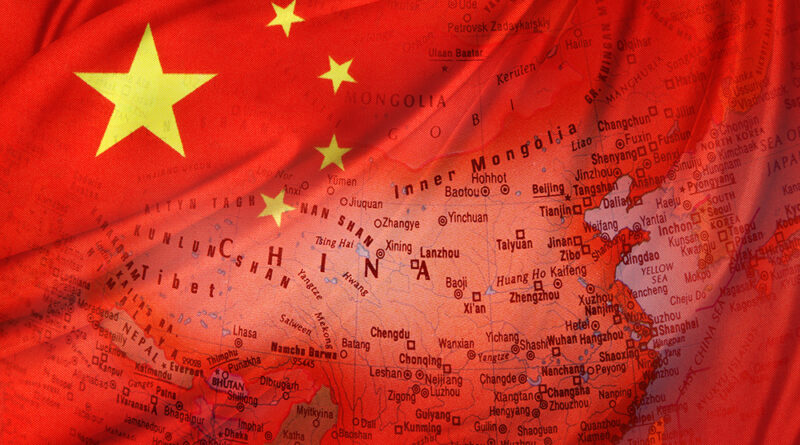 A senior official of the Chinese Communist Party (CCP) has threatened historians attempting to study and document China’s early response to the Wuhan coronavirus (COVID-19). This official has advised them not to take “the wrong side” and to downplay Beijing’s disastrous pandemic policies.

The comments were made by Wang Binglin, an official from the Ministry of Education, during a closed-door meeting with more than 100 government workers and scholars. The meeting was convened to discuss the centenary of the establishment of the CCP.

Wang went through what topics the CCP will most likely mark as classified and banned from study. For example, Wang said the scholars in the room should avoid talking about the party’s violent land redistribution campaign in the 1950s. This campaign claimed the lives of millions of landlords, whose property was redistributed by Mao Zedong.

“Playing up [the attack on landlords] is historical nihilism,” said Wang. He used a term popularized by President Xi Jinping to criticize anyone who deviated from the party-approved historical narrative.

“Making such information public is of little help for you historians and will also be bad for the party,” said Wang. “By studying or writing about this [period], you will be taking the wrong side. That’s why we ban the study and publication of such material.”

Among the materials the CCP has banned includes the “Wuhan Diary,” a novel written by the author Wang Fang, who used the pen name Fang Fang.

This online novel talks about daily life in Wuhan while it was regarded as ground zero for the emerging coronavirus between Jan. to March 2020. It chronicles the catastrophic strain the disease was placing on the region’s healthcare system. It also talks about the death of pandemic whistleblower Dr. Li Wengliang and ridicules Beijing’s initial attempts to cover up the outbreak.

Fang’s novel became an international hit. An English translation of it was even published. But Fang received intense national backlash for months after its publication. (Related: HUH? China says Wuhan lab should be given the Nobel Prize for Medicine for its work on the coronavirus.)

“You won’t become a good researcher if you don’t follow [the] party,” warned Wang.

China pushed propaganda during early days of the pandemic

Terminus2049 is an online archive created by computer coders Chen Mei and Cai Wei. Like the “Wuhan Diary,” it goes into detail about the outbreak of COVID-19 in early 2020. The archive focuses on the whistleblowing doctors and journalists who risked their lives to warn the world about the coronavirus.

“The reward for their courage was censorship,” wrote Los Angeles Times science and medicine editor Karen Kaplan. “[Xi] pushed for propaganda that extolled heroes, not stories that shed light on human suffering.”

Both Chen and Cai understood that Beijing might not be too happy about the archive they were building.

“Ten years ago, this wouldn’t be a problem,” said Chen’s older brother. “You wouldn’t be detained for just archiving information. At most, they’d threaten you and ‘have tea.’”

To “have tea” is a euphemism for inviting a person of interest to a disciplinary meeting with the authorities.

“We didn’t realize that in 2019 and 2020,” he continued. “China’s internet control became much stricter than in the past.”

Unfortunately, both Chen and Cai were held in detention for more than a year. Their trial was held in May in Beijing. They were accused of “picking quarrels and provoking troubles.” This is notably the same crime used to silence Chinese citizens who attempt to raise awareness about the 1989 Tiananmen Square protests and the subsequent massacre of hundreds or thousands of peaceful pro-democracy protesters.

Chen and Cai’s family members were not allowed to visit them. The pair were not even allowed to hire lawyers to defend them or to examine the case the CCP built against them.

The trial against Chen and Cai is ongoing. A verdict is expected sometime in late July or early August. If they are found guilty, they could face up to five years in prison.

Chen and Cai’s case is not unique. There are more than 600 cases so far of people being punished for speaking up about COVID-19 and Beijing’s lackluster response to it.

Experts have noted this to be a statewide attempt at revising history. One recent book that was released for the CCP’s centennial devoted five pages to the “successful” handling of the COVID-19 pandemic. It also praised Xi and the party for supposedly putting the people first.

“What they’re doing is to control every Chinese person’s thinking and erase every person’s history,” said Dong Zehua, who spent seven months in jail for trying to commemorate the 30th anniversary of the massacre at Tiananmen Square. “They want to write history themselves.”

Learn more about how China is attempting to control the narrative regarding COVID-19 by visiting Pandemic.news. 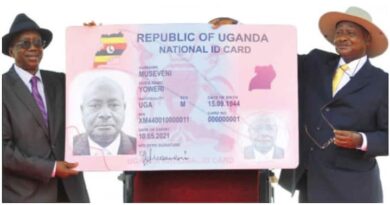