New Zealand will offer euthanasia to COVID-19 patients deemed terminally ill by their doctors under a new law which took effect last month, marking the latest shocking development from the nation whose left-wing government has become characterized by its increasingly left wing stances in response to the virus.

New Zealand’s Ministry of Health has confirmed that, under the 2019 End of Life Choice Act, which just recently took effect and is considered one of the most extreme euthanasia laws worldwide, COVID patients deemed terminally ill by their doctors will be confronted with the option of a medically-induced death.

While historically, euthanasia has often been referred to as “doctor assisted suicide,” in New Zealand, doctors will actually be charged with carrying out an act of homicide, administering a lethal injection to patients while remaining immune from liability, leading the government to nickname the practice “assisted dying” instead.

The move has led to serious concerns surrounding the coercion of patients and the abuse of the elderly and mentally handicapped as health systems continue to claim their beds are full and infrastructure overwhelmed.

Some legal experts even say that the law covers for doctors who murder unsuspecting patients, as long they’re said to be suffering from a terminal illness at the time of their death.

New Zealand’s plans to euthanize COVID patients were uncovered in an Official Information Act request from New Zealander and anti-euthanasia activist Henoch Kloosterboer, who also serves as the editor of The Defender news site.

In his communications with New Zealand’s government, screenshots of which were posted to The Defender, officials told Kloosterboer that “eligibility” for euthanasia “is determined on a case by case basis” and that if they meet medical requirements and are above the age of 18, “a person with COVID-19 may be eligible for assisted dying.”

According to Kloosterboer’s report, the euthanasia law is even worse in practice than it appears on its face, and leaves “the door wide open for abuse” of vulnerable patients.

“The End of Life Choice Act doesn’t offer any clarity or robust safeguards that would put this matter beyond doubt. Instead it does just the opposite, leaving the door wide open for abuse,” writes Kloosterboer, going on to state that the  details surrounding the new law are cloaked in a “shroud of secrecy.”

The small nation of New Zealand has made headlines around the world since the early days of the COVID-19 pandemic, with left-wing Labour Party Prime Minister Jacinda Ardern spearheading efforts to enact some of the world’s harshest restrictions on civil liberties to supposedly slow and stop the spread of the Communist Chinese-born virus.

Ardern’s government has even muzzled the nation’s press, and the Prime Minister was shown on video shutting down a press conference after a journalist “unaccredited” by the nation’s government challenged her with a question on vaccine side effects and mandates. 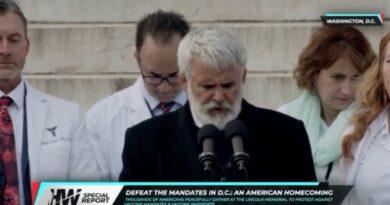 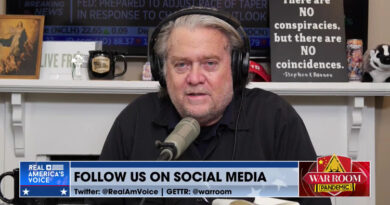 Here’s What They’re Going To Do With Omicron To Save Biden’s Regime – Steve Bannon’s War Room: Pandemic 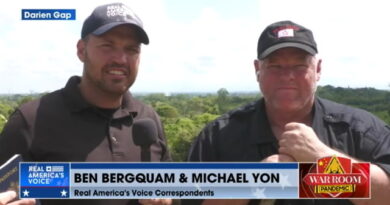 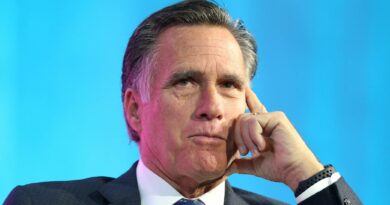 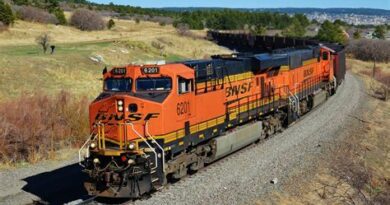 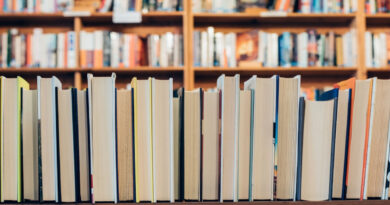 Tucson, Arizona Will Require 2022 Election Workers to Be Vaccinated