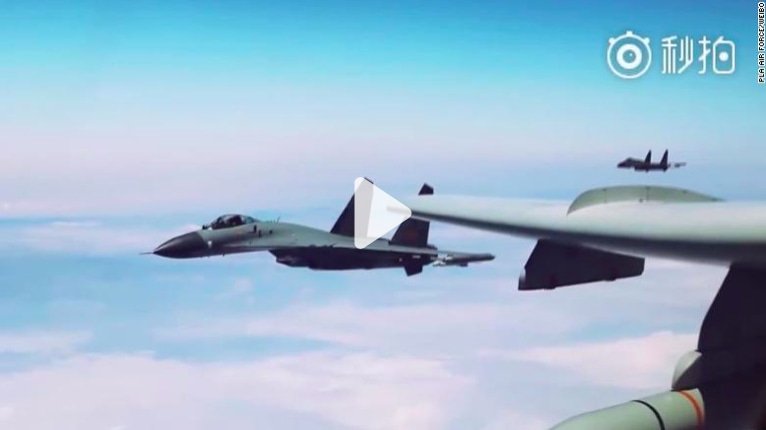 As the friction between Russia and Ukraine rises, China now has sent more planes over Taiwan’s airspace than at any time since October.

In November China sent 27 planes over Taiwan air defense zone.  Episodes like this had been escalating this Joe Biden took over the White House.

Then in December, China threatened the US and said that if the US got into a battle between them and Taiwan, the US would be punished.  China claimed that it had no problems attacking any US troops that got in the way of any skirmish with Taiwan.

Now with tensions mounting between Russia and Ukraine, China has upped its harassment of Taiwan.  Newsmax is reporting that China sent a number of planes over Taiwan’s air space again.

Taiwan on Sunday reported the largest incursion since October by China’s air force in its air defense zone, with the island’s defense ministry saying Taiwanese fighters scrambled to warn away 39 aircraft in the latest uptick in tensions.

Taiwan, which China claims as its own territory, has complained for more than a year of repeated missions by China’s air force near the democratically governed island, often in the southwestern part of its air defense identification zone, or ADIZ, close to the Taiwan-controlled Pratas Islands.

The aircraft flew in an area to the northeast of the Pratas, according to a map the ministry provided.

Taiwan sent combat aircraft to warn away the Chinese aircraft, while missile systems were deployed to monitor them, the ministry said. 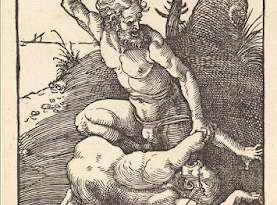 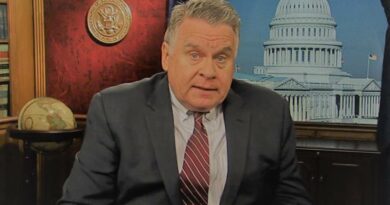 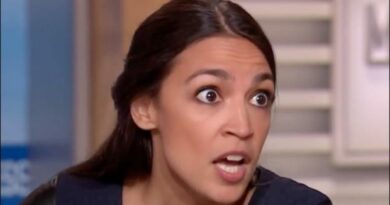 Not A Skit: Colbert Tries To Goad AOC Into Running For President

Mystery animal rescued from wild ‘went berserk’ in shelter, ‘demolished’ crate, climbed shelves, ‘chewed’ window seals — and escaped. But what is it? 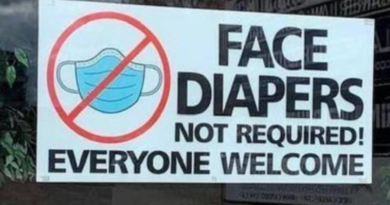 Pfizer, Moderna raise prices of their mRNA coronavirus vaccines to extract yet more profits from the pandemic

VALDES: When Seconds Count, Cops Are Minutes To An Hour Away

‘The View’ co-host gives SCOTUS Justice Sotomayor a pass for ‘wildly incorrect’ COVID claims: ‘I just want to re-frame this’