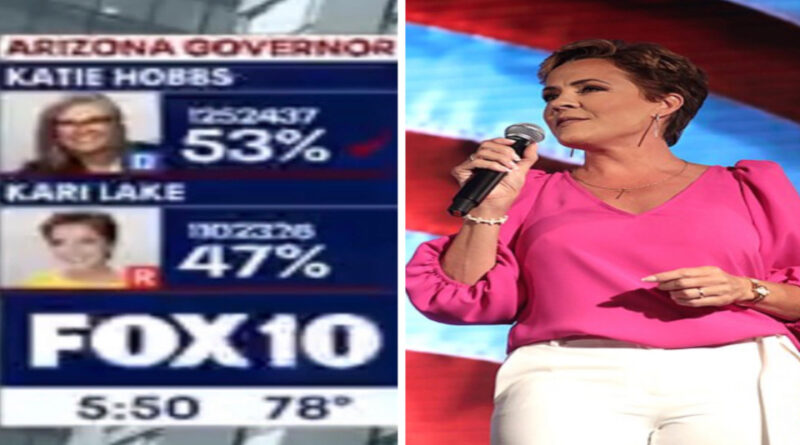 Just under two weeks before the election, a local tv station in Arizona briefly aired a graphic that showed Katie Hobbs defeating Republican challenger Kari Lake in the state’s gubernatorial race. The graphic — which was displayed on the left side of the screen during a newscast — showed Hobbs up 53% to 47% with close to 2.5 million “votes” already tallied. Hobbs had a checkmark in her column, indicating her as the victor.

The graphic appeared on Thursday afternoon during an evening newscast on Fox 10 Phoenix.

“At 5:50p during the Fox 10 newscast today a small graphic appeared on the lower left side of the screen showing test results for the upcoming election. These were generated by the Associated Press which distributes results to clients,” FOX 10 wrote in a tweet. “This graphic was never meant to go on air — the numbers were only part of a test. The station has taken steps to make sure this cannot happen again.”

This graphic was never meant to go on air — the numbers were only part of a test. The station has taken steps to make sure this cannot happen again.

Earlier in the day, Lake called an emergency press conference in which she condemned the Arizona Democrat Party and corporate journalists for attempting to tie her campaign to a reported burglary at Hobbs’ office. “My desperate opponent, who is sinking like lead weight in water, pulled a stunt, and you guys fell for it. She put out a defamatory statement, and you all ran with it. You didn’t do your journalistic duty. It was malpractice of journalism that I’ve never seen before,” Lake said during the press conference.

The gubernatorial hopeful later commented on the Fox 10 graphic calling the Hobbs-Lake race for the former, saying it reinforced the points she was making during the presser.

“[Katie Hobbs] called me a crook & the media spread her bile. I called a presser to ask them to show some intellectual curiosity, do their jobs,” Lake wrote in a tweet. “[Fox 10 Phoenix] must not have liked it. Tonight, they called the race for Katie.

Lake, who has called for election reform both in Arizona and nationally, currently leads Hobbs by 4.5 percentage points according to the RealClearPolitics polling average. 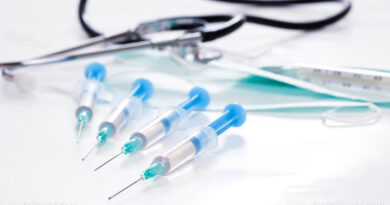 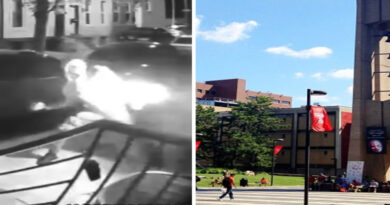 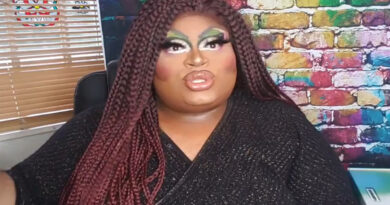 We’re Done In Texas If Anyone Can Vote – Steve Bannon’s War Room: Pandemic 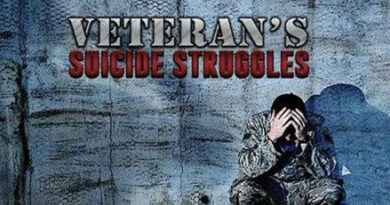