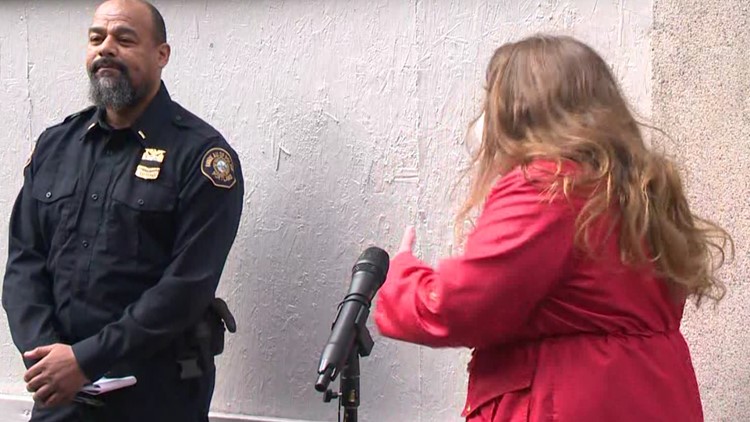 During a protest in Portland on Saturday night, one person was killed and five others were injured following a confrontation between a homeowner and an armed protester. A woman was pronounced dead at the scene while two men and three women were taken to an area hospital with undisclosed injuries. The shooting took place during a protest in the name of Amir Locke of Minneapolis, who was killed earlier this month during a no-knock raid.

A woman was pronounced dead not long after police officers arrived at the scene near the intersection of Northeast 55thAvenue and Northeast Hassalo Street, according to a statement released by the Portland Police Bureau.

Portland Police believe the shooting was a result of a confrontation between an area homeowner and an armed protester. “The scene was extremely chaotic, and a number of witnesses were uncooperative with responding officers. Most people on scene left without talking to police,” Portland officials said. “Detectives believe a large number of people either witnessed what happened, or recorded the incident as it unfolded. This is a very complicated incident, and investigators are trying to put this puzzle together without having all the pieces.”

Last night there was a mass shooting in Portland at Normandale Park where armed #antifa & far-left militants were gathering for a direct action. One female is deceased & there are five others injured. #Antifa are claiming shooting was politically motivated pic.twitter.com/68n38GAsPV

On Sunday, Antifa militants shut down a police press conference that was organized to provide information on the shooting. As Lt. Nathan Sheppard of the Portland Police was providing updates, a woman jumped in front of the microphone and began ranting about “white supremacists.” The masked woman claimed that Portland Police were “kidnapping” Antifa members and even said that Portland Mayor Ted Wheeler was telling “white supremacists to stand back and stand by.”

The press conference was called not long after the disruption. As Lt. Sheppard was leaving the event, Antifa militants surrounded his car and continued to yell obscenities. The crowd routinely called Sheppard, who is a black man, a “white supremacist” and attempted to block his car while he tried to exit.

#Antifa and far-left protesters followed and surrounded Lt. Nathan Sheppard of the @PortlandPolice after they shut down the press conference about last night’s mass shooting involving their comrades. pic.twitter.com/4EShNM9GhB 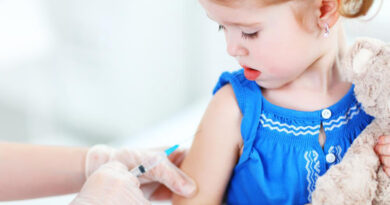 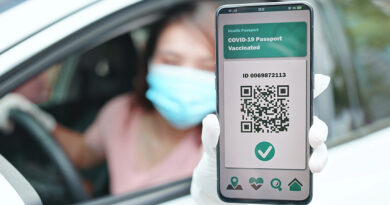 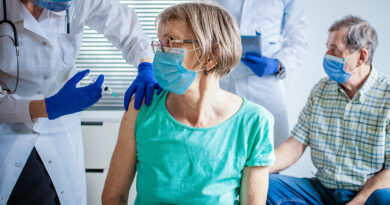 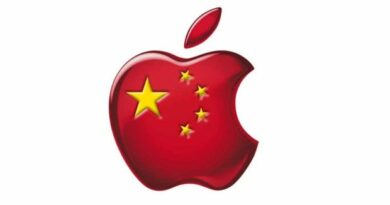 Apple’s Plan To Rely On China For iPhones Totally Backfired 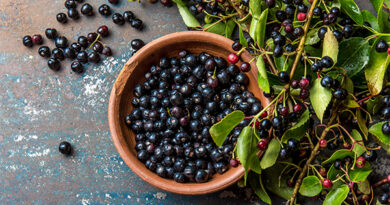 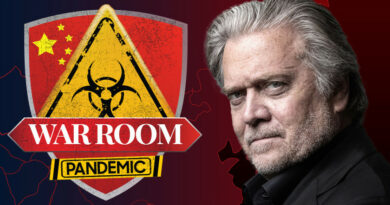