“War Room” is proud to partner with GETTR in announcing the annual GETTIES! Check out War Room on Gettr, where we are getting huge audiences with our live feed six says a week!

2021 was a dismal year for free speech on the giant Silicon Valley social media platforms, but it marked a tremendous debut for GETTR, which is celebrating by awarding the first-ever “GETTIES,” honoring 2021 Free Speech Champions. GETTR asked its community to nominate fellow users who exemplify the principles of free expression in a variety of award categories.

“The worsening crackdown on free speech by the Silicon Valley oligarchs motivated us to create GETTR and the result has been some real shining stars of the free expression movement who showed their stuff this year,” said Jason Miller, GETTR CEO.

In an exclusive interview with “War Room,” Miller said “GETTR has always been about the heroes of free speech, some you’ve heard of and some you haven’t. The ‘GETTIES’ was our opportunity to recognize and honor these champions as we close out one year and enter another.

“The vibrant GETTR community proves that free speech is alive and well, and just needs a place where people can express themselves freely without worrying about being canceled for their opinions. Congratulations to our winners, and for everybody else, keep posting for freedom!”

Without further ado, the GETTIES winners are:

Real News Outlet of the Year: The National Pulse

Community Organizer of the Year: ChatbyCC

Activist of the Year: Scott Presler

Troll of the Year: CatTurd

The Future of the Movement: Jordan Rachel and Isabel Brown

And finally … taking home the GETTIE for Person of the Year:

Miller said the success of GETTR is a testament to the Deplorables and the MAGA movement.

“Big Tech sites punish you for fighting lockdowns and mandates, we honor you,” Miller said. “And no other social media platform makes their highest award about taking down the CCP!”

GETTR officially launched on July 4, 2021, and already has amassed over three million registered users. GETTR achieved its first million users less than three days after launch and cemented its place in history as the fastest growing social media platform ever.

GETTR is available in the Apple App Store and the Google Play App Store, as well as online at www.gettr.com. 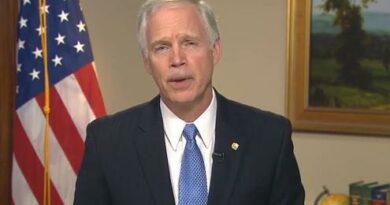 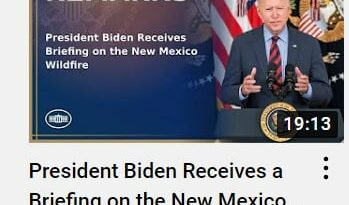 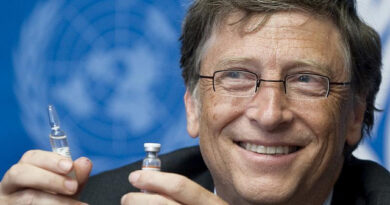 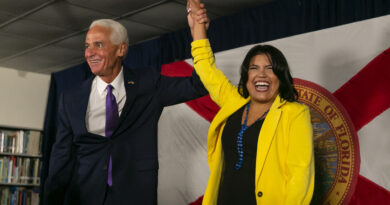 Only 14% of Election Day Voters are Democrats!