The heiress to Anheuser-Busch has thrown her hat in the ring to be Missouri’s next senator in Congress.

Trudy Busch Valentine announced on Tuesday she would run as a Democrat, entering what has been a relatively quiet primary in the solidly red state. Former state Sen. Scott Sifton dropped out of the primary on Monday and called Busch Valentine “the best chance to win in November,” the Associated Press reported.

The Republican primary in Missouri has conversely been contentious, with Republicans calling on Eric Greitens to drop out of the race after his ex-wife accused him of physically abusing her and one of their children.

University of Missouri St. Louis political scientist David Kimball told the AP that a female Democratic nominee could aid in flipping the Senate seat if Greitens is on the ballot.

“Assuming that Eric Greitens is the Republican nominee, then that makes for a clear contrast in efforts to highlight allegations of abuse against Greitens and his treatment of his family,” he said.

A former governor, Greitens was forced to resign after sexual misconduct and campaign finance allegations were made against him. He has led the GOP primary in polling, but a new poll from Remington Research Group, on behalf of Missouri Scout, showed opponent Eric Schmitt currently winning by 3 points.

Busch Valentine cited her eldest son’s death from an opioid overdose in 2020 as part of the reason she launched her campaign.

“Matt’s death brought so much sadness,” she said in her announcement video. “But his death also reignites the passion in me to make a positive difference for others, this time on a larger scale.” 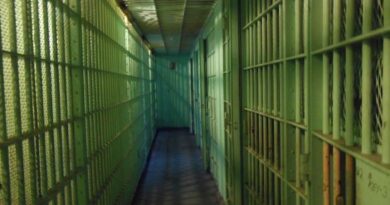 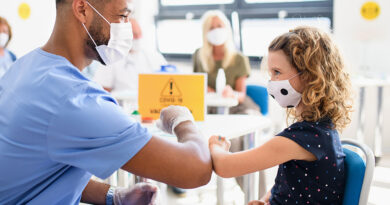 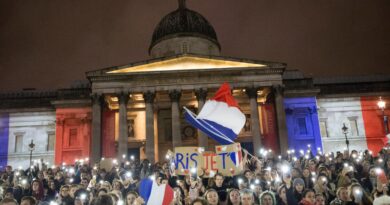 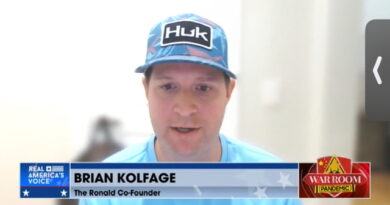 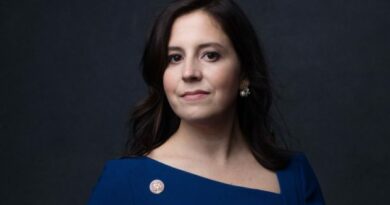 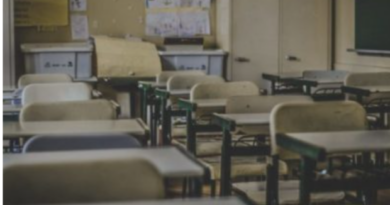 America Has More Transgender Youth Than Ever, Study Says