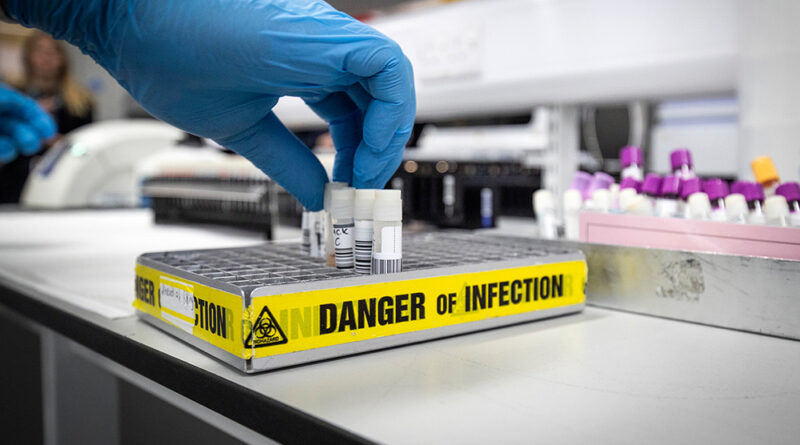 Despite evidence that shows the coronavirus (COVID-19) pandemic was actually a “plandemic,” China continues to deny that it orchestrated the virus’ spread across the globe.

But thanks to the efforts of an American professor, the world now has more proof that the coronavirus originated from a lab as a biological weapon, not from bats. According to Professor Jesse Bloom, China deleted patient samples that prove how the coronavirus was already circulating in Wuhan before China’s alleged “official” timeline of events.

Bloom reported that test samples from patients in Wuhan, coronavirus’ epicenter, were intentionally deleted from an international database used to track the virus’ evolution. Experts are concerned because the deleted files could have provided clues about how the virus actually originated and how long it had been spreading before the reported seafood market outbreak back in December 2019.

Bloom, a virologist from the Fred Hutchinson Cancer Research Center in Seattle, discovered that the files were deleted. Fortunately, he was able to recover some of the data which suggests that the coronavirus already started spreading across the country even before China’s official timeline.

According to Bloom, he was reviewing genetic data when he stumbled upon a March 2020 study about 241 genetic virus sequences gathered by scientists at Wuhan University. He added that he was unable to find the research online publicly, but he was able to access 13 sequences using Google Cloud.

Bloom explained that the early samples of the virus were more evolved than would be expected of a pathogen that had recently jumped from animals to humans. He believes China deleted the files to “obscure their existence.”

The deleted origins of the pandemic

The NIH is responsible for biomedical and public health research in America and the samples were published as part of a study about diagnosing coronavirus patients using PCR tests. The data was released only days before the Chinese Government issued an order requiring approval of the publication of all coronavirus data.

Bloom said that all 45 samples were deleted from the database with “no plausible scientific reason for the deletion.” He was worried that the data was deleted to “abuse” and “obscure” the truth about the origins of the coronavirus pandemic.

Normally, scientists can easily get their genetic samples removed from the NIH’s database via an email request. And while there are usually and valid reasons for having data deleted, there didn’t seem to be any in the case of the Wuhan samples.

Bloom said that according to the study, “the trusting structures of science have been abused to obscure sequences relevant to the early spread of SARS-CoV-2 in Wuhan.”

At the same time, Bloom defended staff at the NIH’s Sequence Read Archive who are tasked with managing over 13 million samples. Blood said that while the deletion of the data from Wuhan bears further investigation, it can be difficult to ask NIH to “validate the rationale for all requests.”

Bloom reported that he was able to partially recover 13 of the samples using Google Cloud. He then sequenced the viruses.

Bloom found several genetic differences between the strains in the deleted samples and the virus that eventually spread worldwide.

China is behind the WHO’s “investigation” into the coronavirus

Bloom posted about his findings on Twitter, saying that while there is still some debate about the origins of the coronavirus, “everyone agrees deep ancestors are coronaviruses from bats.”

This suggests that the first coronavirus sequences would be more similar to bat coronaviruses and as the virus continued to evolve it would become more divergent from these ancestors. However, this isn’t the case.

British experts commenting on the study also warned that Bloom’s findings point to fatal flaws in the World Health Organization’s (WHO) investigation into coronavirus’ origins, especially since it is ironically being supervised by China.

When asked about the likelihood of the lab leak theory at the House of Lords’ Risk Assessment and Risk Planning Committee, Vallance said that the biggest risk is natural infection spreading from animals into humans. He acknowledged tighter regulations should be enforced on labs conducting “risky viral research.”

In 2019, Dr. Anthony Fauci, the director of the National Institute of Allergy and Infectious Diseases and the chief medical advisor to President Joe Biden, dismissed the “lab leak” theory as nonsense while he appeared to be considering it in private. He now faces calls to resign.

Additionally, scientists who put their names to a letter denouncing the “lab leak” in 2019 have changed their minds and now call for a full inquiry. President Joe Biden has ordered a full investigation into the origin of the pandemic virus, telling researchers to determine the truth behind the lab leak.

Dr. Tedros Adhanom Ghebreyesus, the head of the WHO, also called for China to look into the possibility that the coronavirus spread from a Wuhan lab “out of respect for the dead.” Ghebreyesus also suggested that Beijing didn’t cooperate fully as he asked for more “transparency” in the ongoing investigation.

While there are those who still insist that the coronavirus first emerged via animal contact at a “wet” market in Wuhan, Bloom’s findings point to a leak from a highly secure research laboratory in the same city.

Despite the proof to the contrary, China insists that it is not responsible for the pandemic. The country also dismissed theories about the disease being manmade.

Go to Pandemic.news for more updates about the true origin of the coronavirus. 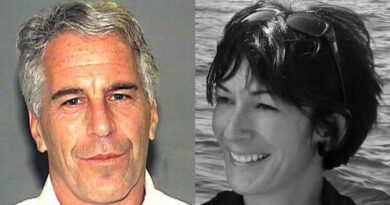 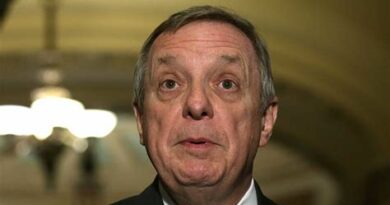 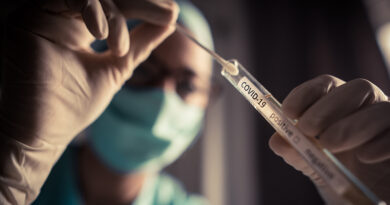 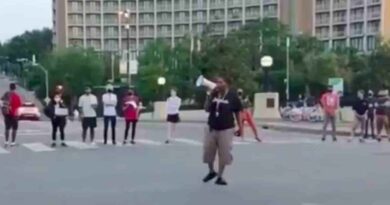 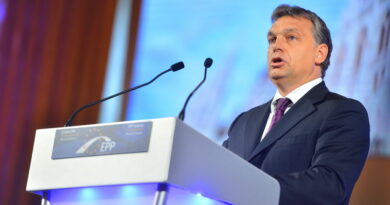