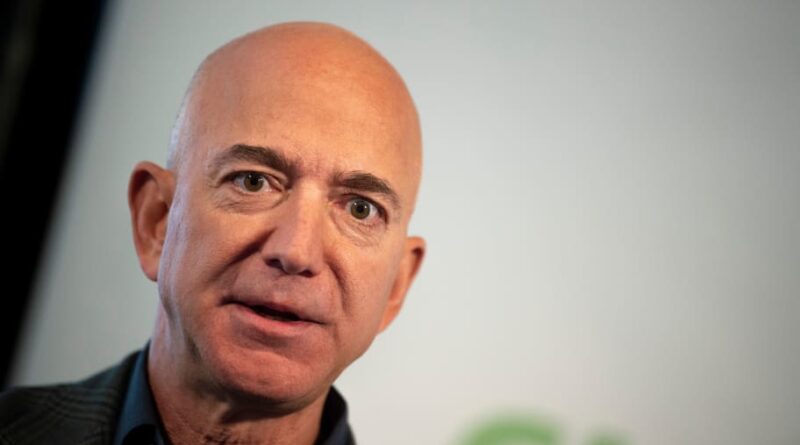 In the wake of January 6th, many corporations stopped donating to Republicans who voted to block the certification of the 2020 election.

One of those companies was Amazon.

Amazon (AMZN): Amazon (AMZN) said Monday it will withhold future political contributions from US lawmakers who voted against certifying the 2020 election results.

“The Amazon PAC gives to congressional candidates on a bipartisan basis based upon the interest of our customers and our employees,” an Amazon spokesperson said. “Given the unacceptable attempt to undermine a legitimate democratic process, the Amazon PAC has suspended contributions to any Member of Congress who voted to override the results of the US Presidential election. We intend to discuss our concerns directly with those Members we have previously supported and will evaluate their responses as we consider future PAC contributions.”

According to FEC data, Amazon PAC donated to nine GOP lawmakers who objected to certifying the 2020 election.

Amazon has resumed political contributions to lawmakers who voted to object to the 2020 electoral vote count on January 6th, 2021, the day that Donald Trump supporters attacked the U.S. Capitol in an effort to block the results that would make Joe Biden the winner of the presidency.

Amazon’s contributions, first reported by the website Popular Information, were to nine lawmakers, all of whom voted against the certification of electoral votes in one or more states.

In a statement, an Amazon spokesperson said, “When we announced shortly after the attack on the Capitol in January 2021 that we would suspend donations to members of Congress who voted against certifying the results of the 2020 U.S. Presidential election, it was not intended to be permanent. It’s been more than 21 months since that suspension and, like a number of companies, we’ve resumed giving to some members.”

Do you know a red wave is coming? 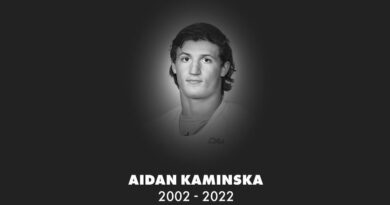 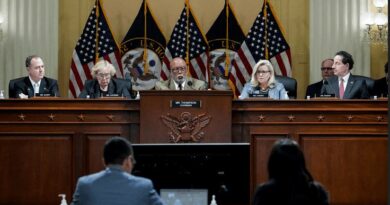 As Biden’s Economy Goes Down In Flames, Democrats Want America To Focus On Their Jan. 6 Carnival 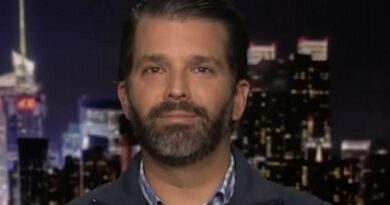 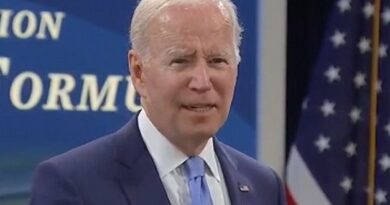 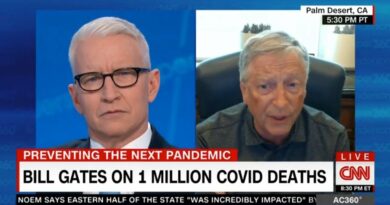