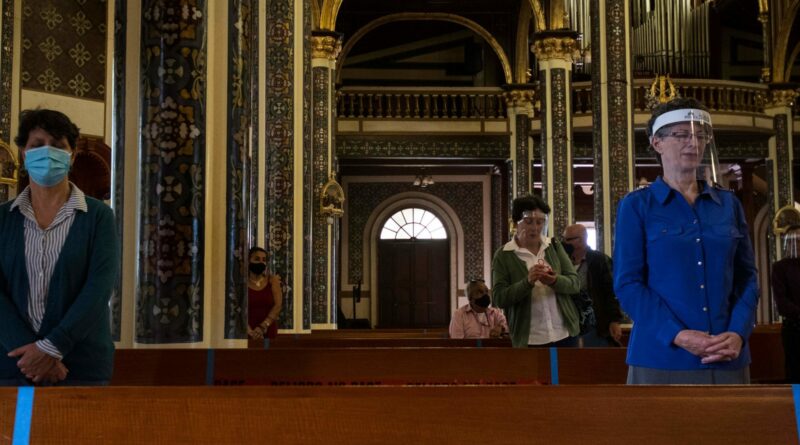 Photos of Palm Sunday worship services back at full capacity and communities singing together for the first time in two years are flooding social media and drawing out emotional responses and sighs of relief and gratitude.

Whether those sighs believe this was a necessary sacrifice or not, it’s important to reflect on how we got there and the underreported casualties of the lockdowns.

March 2022 marked two years since a pandemic was declared and a full frontal government response of mask, capacity and eventually vaccine mandates flooded the lives of billions around the world. At home in the U.S., the approach to “stop the spread” took an ugly turn that could be attributed charitably to religious illiteracy or in some cases to religious bigotry. (GEARY: With The Pandemic Coming To An End, We Should Reflect On Our Religious Liberty)

Although most houses of worship decided to close of their own volition, recognizing they knew very little about this virus that would allow them to make prudent decisions, most of them had to fight hard, through advocacy and litigation, to reopen and serve the communities they exist to sustain.

Once they knew more, churches cited the desire to help parishioners mourn as a reason for their urgency to return to some form of worship. Others noted the essential nature of their sacraments and their trust in the care they have for the people they shepherd.

One stood out to me the most: the need to continue hosting alcoholics anonymous meetings. The in-person accountability and routine of those meetings is key to living sober — one day at a time. Staying the course is only possible through access to your support group.

Alcohol-related deaths saw an unprecedented 25% jump in 2020 — with the largest increase affecting adults aged 35-44. One of the first “lockdown” cases to move through the courts was in New Mexico, where liquor stores were essential and could stay open; but the church had to stop its AA meetings and Zoom or desist.

The list continues with an increase in suicide rates for young girls, where 26% of young girls were more likely to attempt or commit suicide for various reasons related to the lockdowns, and domestic violence, now often called intimate partner violence, calls increased 8.1%. The numbers are too big to count and the unreported figures too hard to swallow.

The lesson from this is one that reminds us that the human element in these fights is one we cannot forget. And religious worship and freedom represent that in our legal system. The role of the courts in protecting people, even in emergencies, should involve deferring to the people and not the governments when First Amendment freedoms come into play.

The pandemic religious liberty cases are a perfect example of this important balance that we would be remiss to forget.

Leading in the unequal treatment of religious communities was then-Gov. Andrew Cuomo who decided to draw lines around the Jewish communities in New York to impose restrictions on gathering and worship. Other states and municipalities relaxed the rules around what they viewed as important industries like casinos in Nevada, leaving religion behind.

But the truth will out. And the selective nature of the restrictions lost at a key moment nine months into the pandemic when the Supreme Court asked for proof from New York that it actually needed to restrict worship. The government failed to provide this proof, and the courts changed course. (RELATED: SCHIFFREN: As Freedom Wanes, The Passover Story Offers An Important Warning)

Proof that the restrictions were necessary, and based on public health claims, was hard to come by, and showed no evidence that religious worship or gathering was more dangerous than any of the many other allowed functions and activities.

A poll of American opinions on religious freedom, the Religious Freedom Index, showed majorities of U.S. citizens believe that worship and funerals at houses of worship should be considered essential activities in a pandemic. And relevant to the ongoing battles in the courts today, more respondents supported religious exemptions to vaccine mandates in the workplace than opposed them, with respondents who had religious coworkers indicating more support for religious exemptions.

Vaccine mandates and non-religious equivalency still hangs over the American people, a dark cloud reminding them of isolation and government mandated quarantine. But holding the government accountable — forcing the burden of proof — was a lesson for Americans and the courts.

Whether you’re celebrating Passover, Easter Triduum, Ramadan, don’t forget the importance of being together, and how it should have shaped protections for religious freedom in our COVID response.

Montse Alvarado is the vice president and executive director of the Becket Fund for Religious Liberty. 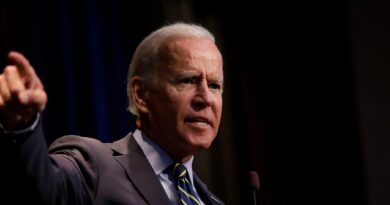 KOLB: Like Trump, Biden Discovers The Power Of The Defense Production Act 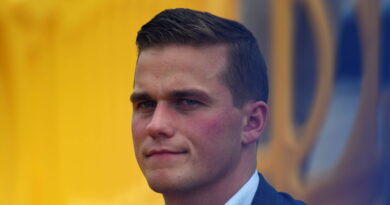 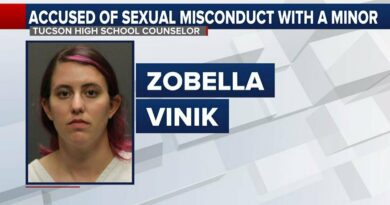 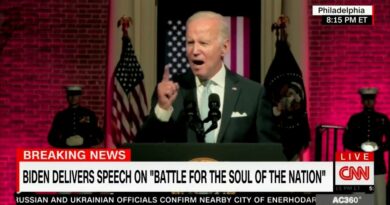