BBC presenter Graham Norton recently said in a Times Radio interview in relation to J.K. Rowling’s comments about transgenderism that he didn’t think cancel culture was real. Instead, he said, he thinks what’s happening is just about “accountability.”

This is a simplistic view of woke mob cancel culture, which leaves out a key piece of the puzzle. When the mob goes after a target, it hurts the target and its audience. Cancelers often behave like spoiled children, insisting that their hurt feelings give them the right to impose real costs on their victims and on society at large – simply for taking part in legitimate debates on cultural and societal issues.

In 2020, staff at publishing house Hachette tried to refuse to work on JK Rowling’s children’s book The Ickabog in protest of Rowling’s views on trans rights. Their goal seems to have been to stop production on the book and ultimately prevent its publishing.

The staff’s efforts were unsuccessful. As one employee told the Daily Mail, “this is a children’s fairy tale. It is not the end of the world. They [the would-be cancelers] will all be having chats with their managers.”

But if these staff had been successful, who would they have hurt? Not Rowling, whose net worth recently passed $1 billion. She’s hardly in need of another royalty check. Rather, the victims would have been Rowling’s fans. Had the woke mob succeeded, it would have deprived millions of ordinary readers of the enjoyment of a good story.

Psychologist and self-help author Jordan Peterson provides another example. In 2020, staff at Random House Canada vehemently protested the decision to publish his book Beyond Order: 12 More Rules for Life. One employee said staff were planning a walkout to force Random House to drop the book, but were thwarted by management.

If these cancelers had succeeded, what would have been the result? Peterson would have lost a potentially lucrative book deal. But the real impact would be on the millions of readers who would have been deprived of the psychologist’s advice on how to live their best lives.

It’s not just famous authors, of course – and not every attempted cancellation has a happy ending. People have lost their jobs for opposing Black Lives Matter or making fun of bodegas (yes, really). Broadcaster Alastair Stewart was fired for tweeting a Shakespeare passage. When Putin invaded Ukraine, musicians were suddenly disinvited from events for the simple crime of being Russian.

Each of these stories represents a double tragedy: to the person whose livelihood is threatened, and to a broader society suddenly deprived of that person’s gifts.

Canceling someone is thus an inherently selfish act. The woke mob is essentially saying that their values and desires trump the values and desires of everyone around them. If they don’t like a certain person, then no-one else should have the freedom to like – or even listen to – that person either (and God forbid that person try to go on making a living). This is lethal to democratic social and political discourse.

As one Random House employee put it, when describing Peterson, “He is an icon of hate speech and transphobia,” and, “an icon of white supremacy.”

This is absurd. There’s a world of difference between Evil Embodied and someone whose only crime is being insufficiently leftist. Wokesters need to learn the lesson that every spoiled child eventually learns on the playground: their desires and feelings are not the only thing that counts. No matter how much they want something, they are not justified in bullying other people into giving it to them.

The mob doesn’t seem to be slowing down, either. It needs a firm “no” and some consequences. Like with a child, giving in encourages bad behavior. Seemingly inconsequential tantrums over Rowling and Peterson eventually led to more serious incidents that resulted in Donald Trump being kicked off Twitter and the destruction of American cultural heritage. And if the woke mob was able to cancel the President of the United States and deprive future generations of their history, imagine what else it’s capable of.

Julian Adorney is a freelance SEO and content marketer serving nonprofits. My content’s been featured in The Hill, National Review, and more. His website can be found here.

The views and opinions expressed in this commentary are those of the author and do not reflect the official position of the Daily Caller. 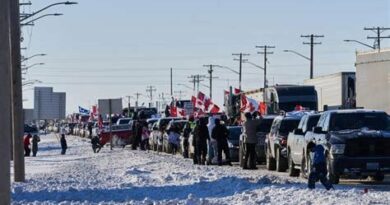 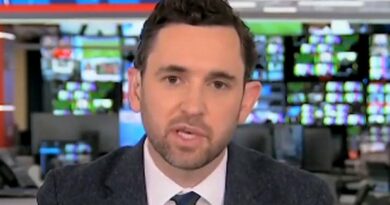 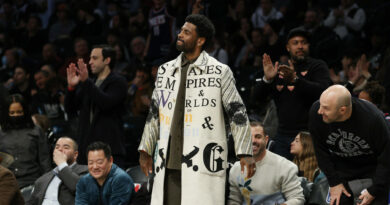 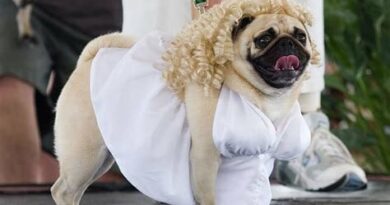 Misgendering a Pet Can Result in Serious Microsubconscious Distress 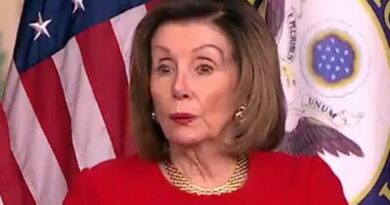 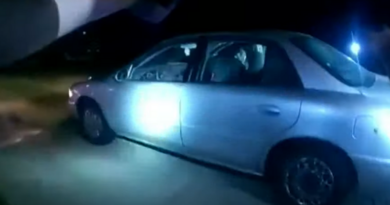 Republicans Will Have The Votes To Elect Any Speaker They Want, The Right Choice Is All That Matters – Steve Bannon’s War Room: Pandemic