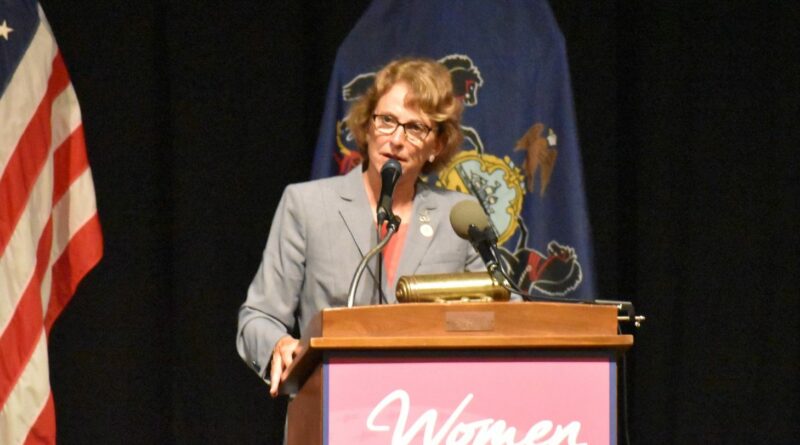 After the ADL declared Arizona State Senator Wendy Rogers to be the most extremist politician in the country, Rogers thanked the ADL “losers” for the accolade.

The report from the leftist, pro-Jewish Anti Defamation League, “Extremism on the Ballot in 2022,” was released earlier this week. An “analysis of extremist rhetoric in the elections,” as described by Tammy Gillies, the ADL’s Regional Director for San Diego and Phoenix, the report put Arizona State Senator Wendy Rogers “at the top of [the] list.”

Rogers, one of the biggest proponents of the America First agenda in the country, was attacked by the ADL for daring to support popular livestreamer Nick Fuentes, and for recognizing the problems of integrity in the 2020 election.

NBC’s 12 News also insinuated Rogers was a racist due to referring to herself as “pure blood,” a common online meme meaning somebody has not taken the COVID-19 vaccine. “Words matter, and words motivate people, and anti-Semitic tropes and hateful language can lead to actual physical violence,” Gillies said, in an attempt to shut down Rogers’s legal speech.

With her usual positive attitude, Rogers responded to the report, saying she was just “moving the ol’ Overton window” towards America First ideas. “Thanks for the award losers,” she added. “I love all people but am not going to sell out and moderate my opinions and positions because of you paid Soros hacks.”

Just moving the ol’ Overton window. Thanks for the award losers. I love all people but am not going to sell out and moderate my opinions and positions because of you paid Soros hacks. #JesusIsKing pic.twitter.com/ydYTJiEChf

“I am so dangerous,” Rogers added in a further post on social media. “I am a STATE SENATOR. I am not the President, a United States Senator, or a United States Congressman. I am not a Governor or even in Senate Leadership. Yet the ADL calls me the most dangerous person in the NATION at the top of list.”

Other 2022 America First candidates targeted by the report include Allen West, the former Texas GOP Chair who is currently in the running for Texas Governor, Tim Swain, a candidate for the US Senate in South Carolina, and Josh Barnett, another Arizonan running for Congress. 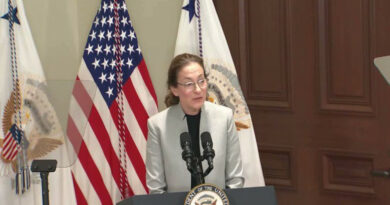 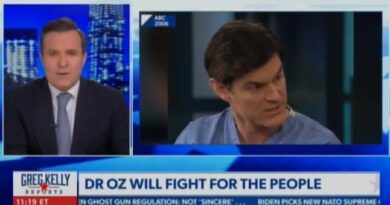 Survey finds 22% of US kids are OBESE