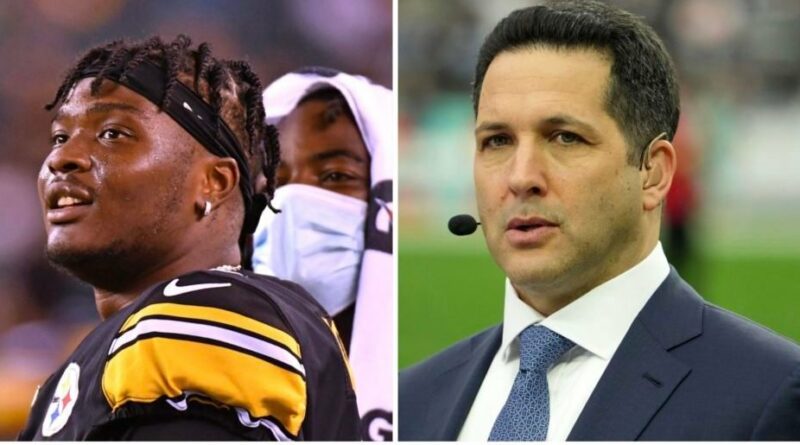 The Pittsburgh Steelers quarterback was killed Saturday morning in Florida in a tragic car accident. He died at the age of 24. When announcing his death to the world, Schefter noted that he was “struggling” to remain on an NFL roster through the first few seasons of his career. (RELATED: David Hookstead Is The True King In The North When It Comes To College Football)

“Dwayne Haskins, a standout at Ohio State before struggling to catch on with Washington and Pittsburgh in the NFL, died this morning when he got hit by a car in South Florida, per his agent Cedric Saunders. Haskins would have turned 25 years old on May 3,” the ESPN superstar wrote in a now-deleted tweet when announcing his death.

You can see a screenshot of the deleted tweet below.

How about “ Dwayne Haskins, son, husband, buckeye brother, friend, beloved teammate has passed away” TF his career ups and downs have to do with him unfortunately losing his life🤦🏾‍♂️ STFU! Let his family & friends grieve instead of throwing shade. Praying for the Haskins family!! pic.twitter.com/gb1D9KcgCQ

I’ve met Adam Schefter before, and he’s an incredibly nice person. So, I don’t think there was a shred of malice of any kind in his tweet.

Having said that, it was still an incredibly inappropriate way to frame Haskins’ tragic death at the age of 24.

Believe it or not, his performance in the NFL has nothing to do with the fact that he’s dead. None! If you find yourself writing anything other than RIP and condolences following someone’s death, you’re making a huge mistake and should put the phone down.

Haskins, 24, was a standout QB at Ohio State before being drafted in the 1st round in 2019 pic.twitter.com/sjK9m4pKPS

Schefter wisely deleted the tweet, but the internet is forever. Just an all-time bonehead decision from the ESPN star. 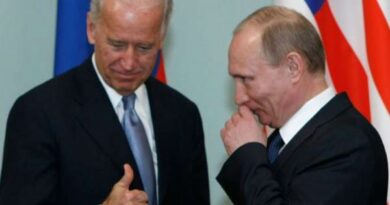 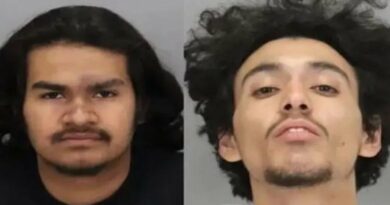 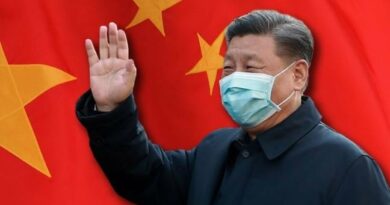 Five People Charged with Acting as Chinese Secret Police to Stalk, Harass, Spy on US Residents Critical of China

Sanders says GOP could win House and Senate in 2022 elections 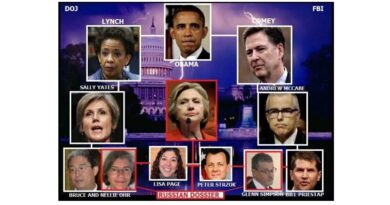