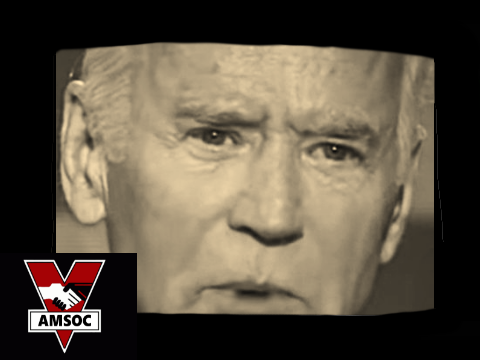 Anyone who has read the Ray Bradbury novel Fahrenheit 451 knows the story with its lies and deceit, in which a fire department established by the government sets fires to the property of political opponents. And, as nearly everyone knows by now, the Biden administration just established a new federal board that will track with the Bradbury book about government overreach and hypocrisy: the Disinformation Governance Board.

So the administration that lied every day about the alleged danger of covid and withheld common, life-saving drugs from the public while awaiting the development of vaccines that didn’t work is now going to pass judgment on American citizens as to what is the truth and what is a lie. Not only is this a Fahrenheit 451-related entity, but it also has a “Big Brother Is Watching” tie-in from George Orwell’s book 1984.

So guess what this new bureau of disinformation will do to Americans. The name of the Bradbury book title refers to the temperature at which the printed paper in books will ignite and be consumed by fire. And the new Biden government board of “Disinformation” is the social temperature at which our society will ignite and be destroyed by an unconstitutional, intrusive, dictatorial government that denies the freedom of speech all Americans depend on.

Are Democrats so completely brain dead that they can’t see the danger of their Communist/Fascist ideas and plans, and can they not see the destruction they are doing to American society? On the other hand, the destruction they are doing to America is an indicator of their power, and they don’t give a damn what happens, as long as they are the rulers at the end.

And what a coincidence that the new government disinformation board goes live after the Democrats lost the Twitter platform that has been silencing conservatives for years. It just proves that Democrats have multiple avenues to the domination of the citizens of the United States, and they never stop trying to rule like fascists.

And then to top off the display of total incompetence on the part of the Biden administration, they appoint a person, Nina Jankowski, who has done nothing but lie and spread disinformation about a variety of political topics that have happened in America the last several years, to head the department of disinformation. At least they’ve named a tried and true subject matter expert to head this well-named group. 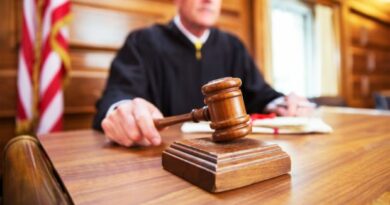 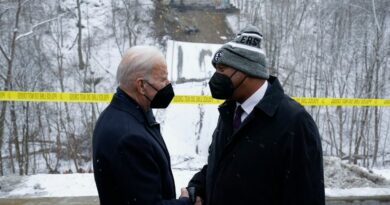 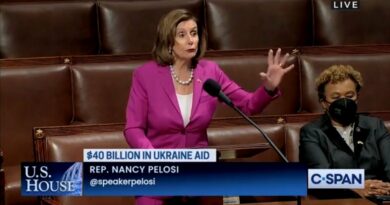 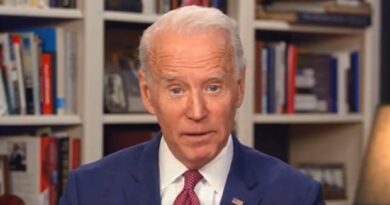 Myocarditis rates much higher in Moderna-vaccinated people than government claims