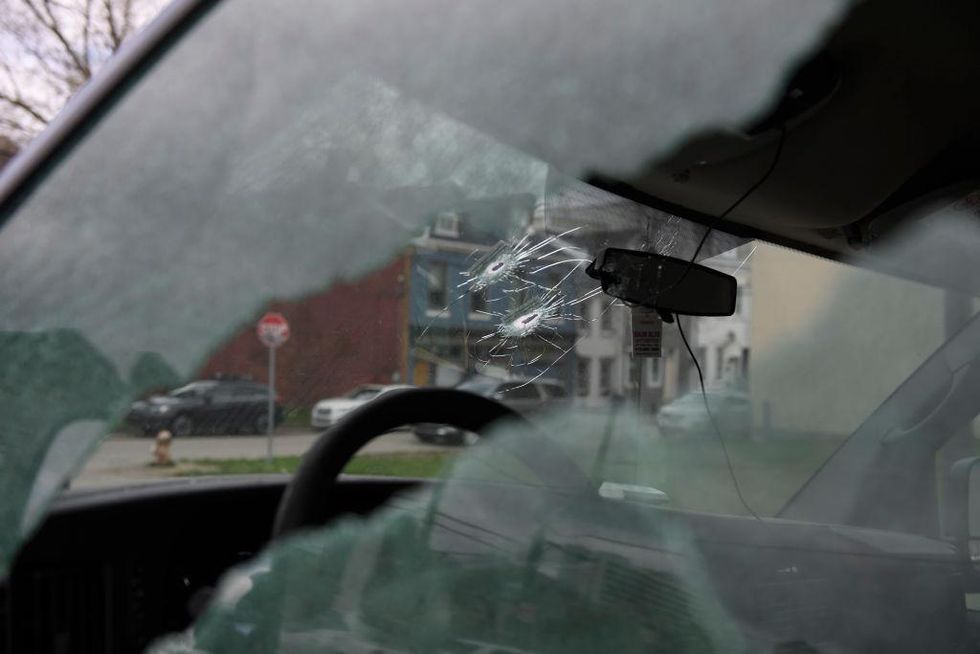 There were three mass shootings in the U.S. during Easter weekend that took the lives of two teens and left at least 31 people wounded, according to the Associated Press.

Roughly 200 people – of which the “vast majority” were younger than age 18 – packed themselves into a short-term rental home for a raucous house party on Saturday night. Then around 12:30 a.m. on Sunday, at least 50 gunshots were fired in the home, plus several more rounds were fired outside the home. Police are investigating eight different crime scenes.

At least 10 partygoers were shot. There were also a handful of people who were injured from jumping “out the windows, sustaining injuries such as broken bones and lacerations,” police told WTAE-TV.

First responders brought several of the victims to a local hospital. Two 17-year-old boys were pronounced dead at the hospital. Officials didn’t release the names of the shooting victims.

Authorities have yet to announce any arrests.

Pittsburgh Police Chief Scott Schubert vowed “to do everything [they] can to get those responsible”.

“This shouldn’t have happened,” Schubert said. “We’re sick about it.”

The Airbnb company issued a statement that the individual who rented the home has been banned from using the service for life for violating the home rental company’s policy banning house parties.

“We share the Pittsburgh community’s outrage regarding this tragic gun violence,” the statement from Airbnb spokesperson Ben Breit read. “Our hearts go out to all who were [affected], including loved ones of those who lost their lives, injured victims, and neighbors.”

At least nine people were wounded when gunfire erupted at a nightclub in South Carolina early Sunday morning. Cara’s Lounge in Hampton County – which is about 80 miles west of Charleston – was hosting an “Easter bash” when the shooting broke out near the back of the club, according to South Carolina’s State Law Enforcement Division.

Some hid in ditches outside the club to avoid the gunfire or between 20 to 30 rounds.

There were no fatalities reported.

No suspects have been apprehended yet.

Mass shooting at a mall in South Carolina

On Saturday, there were 14 people injured at the Columbiana Center after there was a shooting at the shopping mall in South Carolina’s state capital of Columbia. There were nine people shot and five injured from attempting to flee the crime scene, according to Columbia Police Chief W.H. “Skip” Holbrook. The victims range in age from 15 to 73, and none are facing life-threatening injuries.

“Everybody was trying to get outside,” said witness Daniel Johnson. “When I was coming out, you could see baby strollers turned over, people’s phones and left keys. It was kind of a hectic situation.”

Holbrook believes the shooting was not random, and that three suspects had firearms inside the mall. Investigators are attempting to determine which of the gunmen fired their weapons.

“We believe they knew each other and something led to the gunfire,” Holbrook said.

The police had detained three people, including Jewayne M. Price – who was the only suspect arrested in connection with the mall shooting. Todd Rutherford – Price’s attorney – stressed that his client only fired his gun inside the mall in self-defense.

The 22-year-old is facing a charge of unlawfully carrying a pistol because he did not have a permit to carry a weapon, according to Rutherford.

WLTX-TV reported that Price was released on a $25,000 bond. Police said he was to be on house arrest with an ankle monitor so that he could travel from his home to work. Price is barred from contacting the victims and anyone else involved in the mall shooting.

“It was unprovoked by him. He called the police, turned himself in, turned over the firearm that was used in this, and gave a statement to the Columbia Police Department,” Rutherford told WMBF-TV. “That is why he got a $25,000 bond.”

“Price was one of 16 people charged in connection with Rice’s death. Price was charged with accessory before the fact,” the outlet added.

Rutherford told WLTX-TV that Price had no prior convictions. 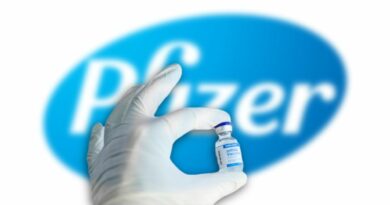 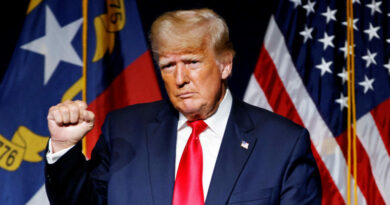 FACT CHECK: Did Trump Say Dark Times Are Ahead? 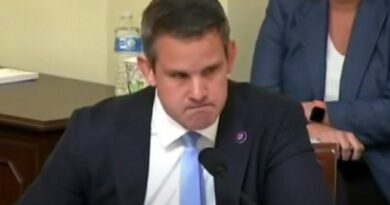 Breaking: Whoopi Goldberg suspended from ‘The View’ for two weeks over Holocaust comments 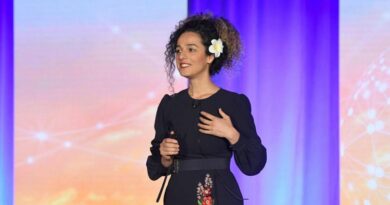