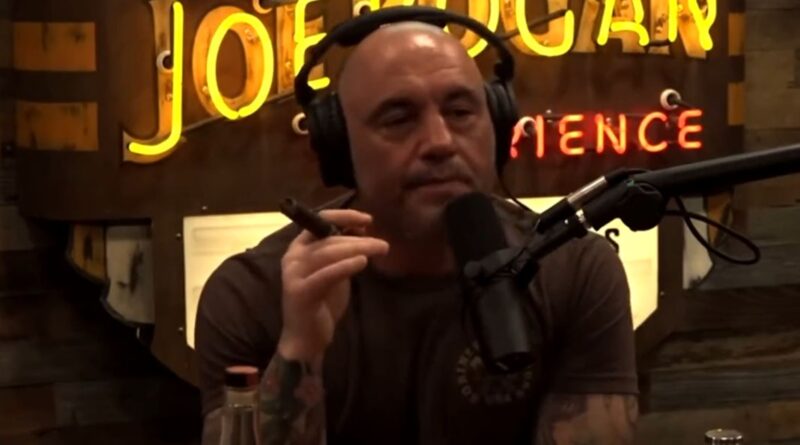 More than 200 doctors and scientists have signed a petition demanding Spotify to take action against “COVID misinformation” on its platform. The petition directly mentions its most popular podcast, the Joe Rogan experience, for promoting “misleading and false claims” about COVID-19.

More specifically, the petition takes issue with Rogan’s recent interview with Dr. Robert Malone. The episode has been criticized for promoting baseless conspiracy theories and the JRE has a concerning history of broadcasting misinformation, particularly regarding the COVID-19 pandemic,” reads the petition.

“By allowing the propagation of false and societally harmful assertions, Spotify is enabling its hosted media to damage public trust in scientific research and sow doubt in the credibility of data-driven guidance offered by medical professionals.”

The petition goes on to argue that Rogan has provoked distrust in science and medicine, especially among young people.

“The average age of listeners is 24 years old and according to data from Washington State, unvaccinated 12-34 year olds are 12 times more likely to be hospitalized with COVID than those who are fully vaccinated,” the petition said.

“Dr. Malone’s interview has reached many tens of millions of listeners vulnerable to predatory medical misinformation.”

Jessica Malaty Rivera, an infectious disease epidemiologist and research fellow at Boston Children’s Hospital, co-authored the petition and is among its signers.

In an interview with Rolling Stone, Rivera said she was “horrified” that people she knew were listening to the episode and what Malone had to say.

“When I saw they were falling victim to this, I spoke to some colleagues and we said something has to be done at this point,” said Rivera.

Will Spotify choose censorship over profits?

“People who don’t have the scientific or medical background to recognize the things he’s saying are not true and are unable to distinguish fact from fiction are going to believe what (Malone is) saying, and this is the biggest podcast in the world. And that’s terrifying,” says Dr. Ben Rein, a neuroscientist at Stanford University who co-authored the letter with Rivera and other doctors and scientists.

The petition called on Spotify to “immediately establish a clear and public policy to moderate misinformation.”

Rogan famously moved his show from YouTube to Spotify after receiving a lucrative contract.

Internally, some Spotify employees have chafed against Rogan’s existence on the platform, and have urged for him to be censored. 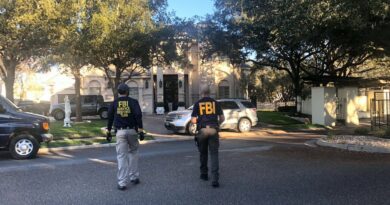 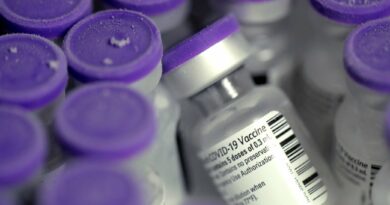 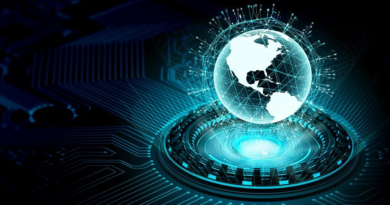 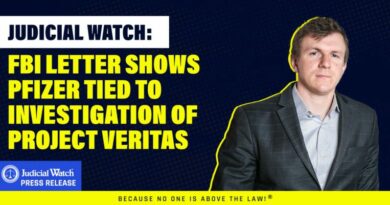