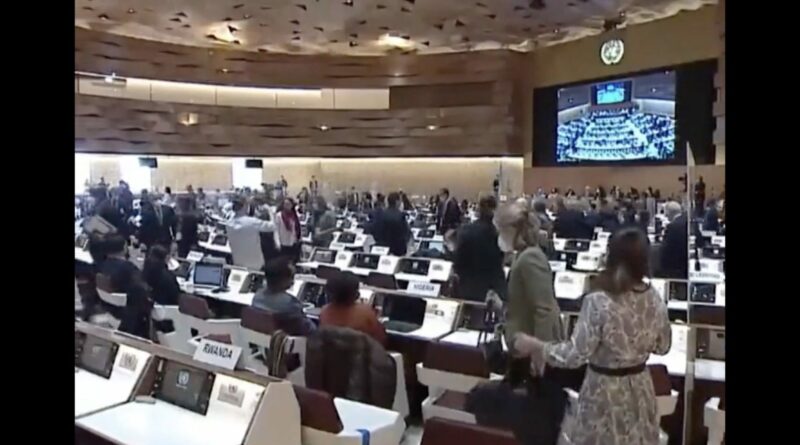 Diplomats representing their countries in the United Nations walked out of a meeting Tuesday in protest as a response to a speech given by a Russian official attempting to justify the country’s military aggression toward Ukraine.

Over 140 U.N. diplomats walked out of a meeting where Russian Foreign Minister Sergey Lavrov spoke through a pre-recorded message to the U.N. Human Rights Council and others on disarmament in an effort to justify Russia’s invasion of Ukraine.

On Thursday, the U.S. sanctioned four Russian banks and limited what can be exported to Russia in response to the invasion. On Friday, the White House announced additional plans to sanction Lavrov and Russian President Vladimir Putin personally. (RELATED: ‘Show This To Putin’: Doctor Trying To Save 6-Year-Old Ukrainian Girl Appeals To Russian Leader’s Humanity)

A similar boycott took place during his speech at the Conference on Disarmament. #UkraineRussia pic.twitter.com/rXHABTUEQG 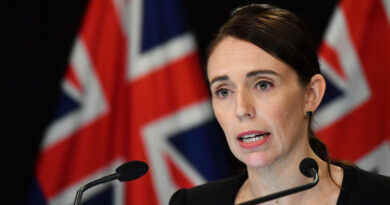 FACT CHECK: Did New Zealand’s Prime Minister Say Ferdinand Marcos Jr. Is ‘The Solution To Every Crisis The World Faces’? 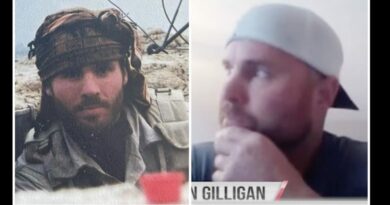 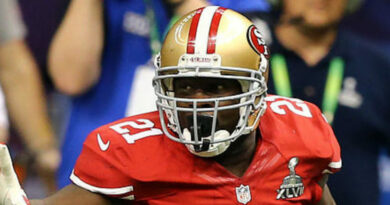 Frank Gore Is Retiring From The NFL, Will Sign A One-Day Contract With The 49ers

NYPD Officers Are Fleeing The Force In Droves